Throughout history, women have courageously and tirelessly fought to declare themselves to be individuals and experts in their fields, which most men could afford to take for granted.

In this post, we will look at the list of most important women in history: from Sappho to Rosa Parks and Coco Chanel. Innovative designers, space researchers, pilots, political activists and feminists, artists and leaders – all of the discussed further famous women in history have something in common: they are all warriors and continue to inspire us in our modern life.

Their achievements changed the world — blazing the trail for the role of women in history while battling adversity. Without each one of their contributions, our world wouldn’t be the one we know today. Take for example Charlotte Perkins Gilman, who wrote the yellow wallpaper pdf and changed many women’s lives with her work.

Meet our list of the most influential women in history whose inspiring life stories are just as important now as they were in the past:

Even though the bigger part of this ancient Greek poetess’ works is irretrievably lost, the fragments that have come down to our time are already enough to understand the scope of her talent. Sappho lived on the Lesbos island, sang odes to same-sex love, and became one of the forerunners of modern European literature. Besides, now you know for sure where the concept of “lesbian” comes from. 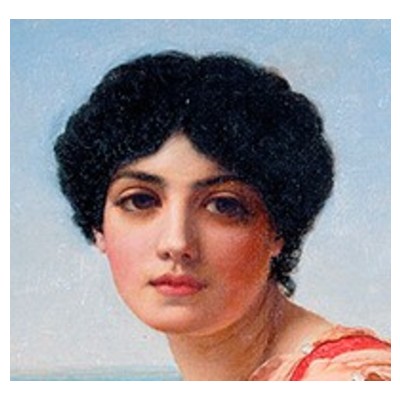 To give you a reason to read Harriet Tubman research paper or just to look through Harriet Tubman’s essay, we may just say that this brave woman escaped from slavery herself and subsequently made 13 missions to rescue other slaves. Born in slavery, Tubman once became a vital part of the so-called “underground railroad” and repeatedly risked her own life to free more than 70 people.

Today, American history retains her name as one of the greatest political activists and originators of the US abolitionist movement. Her figure definitely deserves at least reading several essays on Harriet Tubman or dedicating some time to writing a Harriet Tubman’s research paper at most. 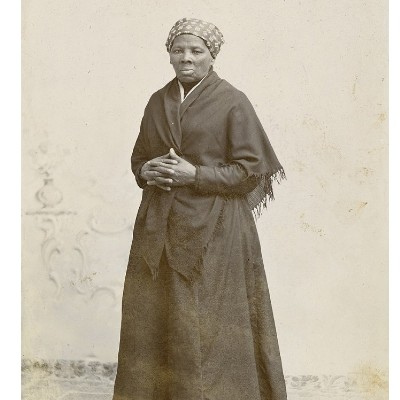 Marie Curie is a French scientist-experimenter with Polish origins. She is not only the first woman to receive the Nobel Prize, but also the first scientist to receive it twice (twice!). Marie dedicated her life to the studies of radioactivity, discovered elements of radium and polonium, and it’s thanks to her, we can use x-ray today.

Reasonably, this is the right name to revive while the next time we’re going to complain about the lack of opportunities for career growth and professional development. 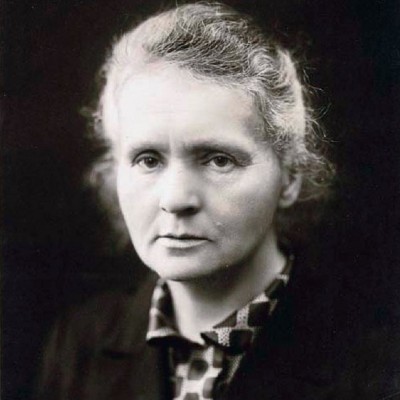 It was Coco Chanel, who became the first female fashion designer to introduce the concept of luxurious simplicity. She introduced trousers, fitted tweed suits, small black dresses, and short haircuts to the world of tight aching corsets and tons-weighting wigs and dresses.

She modernized women’s fashion, dressed the most famous women of her epoch, and, to some extent, destroyed gender stereotypes. Compared to this, the worldwide beloved Channel N°5 iconic perfume is just a triviality.

Perhaps the most famous female pilot and aircraft role model of all time, Amelia Earhart literally gave women their wings. The woman worked hard for many years to pay for flight courses and buy her own plane. With a license, she set a new height of female piloting at the level of 14,000 feet. In 1928, Earhart became the first woman to cross the Atlantic in a solo flight. After a series of following honors, Amelia Earhart has also become the first woman to receive the Distinguished Flying Cross.

To get some inspiration from this lady’s story, watch The Aeronauts – a charming ballooning adventure with the main character, Amelia Wren, partly tributed to Amelia Earhart. 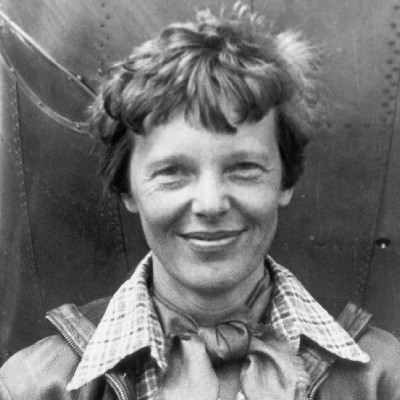 The famous Mexican artist whose work is imbued with the spirit of “naive” folk art style aimed to explore questions of identity, class, postcolonialism, gender, and race in Mexican society of that time. Together with her husband Diego Rivera, Frida has made Mexican art interesting to the other world. In the 1980–1990s, during the boom of cultural feminism, the creative heritage of Kahlo has moved to the forefront of contemporary art.

With her surreal self-portraits depicting her intense emotional and physical pain, Frida Kahlo remains to be a key figure in art feminism. Her paintings are a wild mixture of local folklore, soul sensibility, and, surprisingly, demonic temperament. 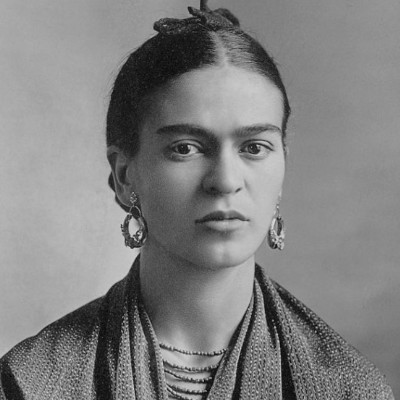 In 1955, the front rows in public transport in Montgomery, Alabama, were intended “only for whites,” the rear ones were allowed for African Americans. Moreover, the latter should give their seats to white passengers if the entire front section was already taken. As both historical evidence and essays about rosa parks tell us, the woman violated this rule. After denying to give up her bus seat to a white passenger, Rosa Parks’ courageous act in 1955 sparked a turning point in the equal civil rights fight.

The seemingly insignificant act of a black activist had long-term consequences and made her name associated with the fighters for the rights of the oppressed. Later, this woman was named “the mother of the civil rights movement.” Up till our days, any rosa parks essay, as well as rosa parks research paper, reasonably calls her the same way. 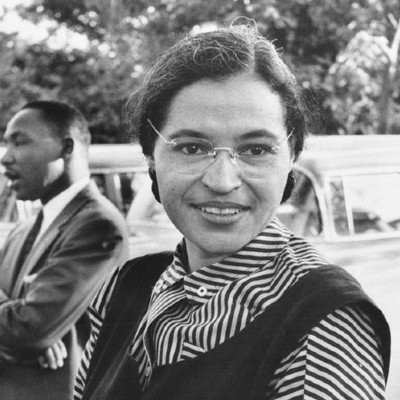 You’ll find plenty of essays on rosa parks, but far from that, many will tell you the story of Rosalind Franklin. The discovery of the DNA structure is one of the principal achievements of the twentieth century. In 1962, this discovery in the field of the molecular structure and its role in the transmission of information in the living matter was noted by the Nobel Prize. It was received by three men – James Watson, Francis Crick, and Maurice Wilkins. But, in fact, Rosalind Franklin already described the structure of DNA as a double helix almost ten years earlier, in 1953.

DNA Lady’s experimental heritage stimulated one of the most remarkable scientific discoveries in the history of mankind. 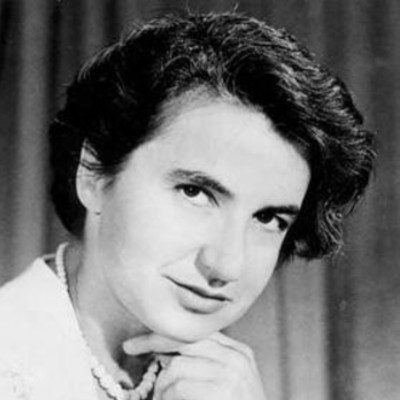 Valentina Tereshkova is the first and the youngest woman in space. In 1963, Tereshkova spent in orbit 2 days 22 hours 50 minutes orbiting the Earth 48 times and crossed almost 2 million thousand km in space. Despite suffering from physical distress, the legendary female cosmonaut kept a logbook and took photos of the horizon, which were later used to detect aerosol layers in the atmosphere.

Following the request of the Soviet spacecraft engineer and designer Sergei Korolyov, Valentina did not tell anyone about her flight for over 40 years. And who will now say that women can’t keep secrets? 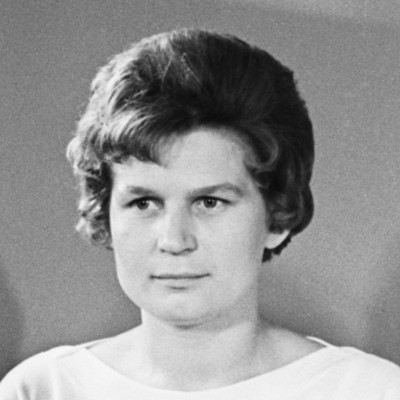