Coping with the loss of a loved one is the hardest feeling in the world. Not at all easy to deal with. But there are few who accept the truth and let not the loss takeover their lives, Rafael Del Col is amongst them. Rafael lost the love of his life Tatiane in a tragic car accident in 2011, leaving him and his one-year-old daughter Raisa alone in the world. What must have made it even harder was that, his wife was pregnant with the couple’s second child at the time, who too died in the crash.

Rafael wanted to do a tribute to his late wife for a long time and he finally decided to recreate pictures, he and his wife had taken a week before their wedding, with his Daughter. Keep your tissues ready before you see these photos of Father and Daughter as they are really tearjerking. 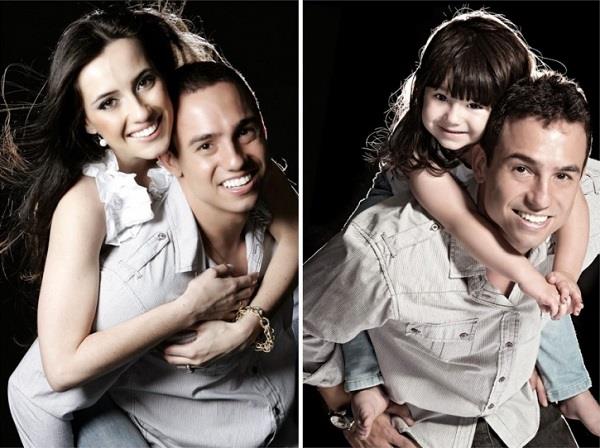 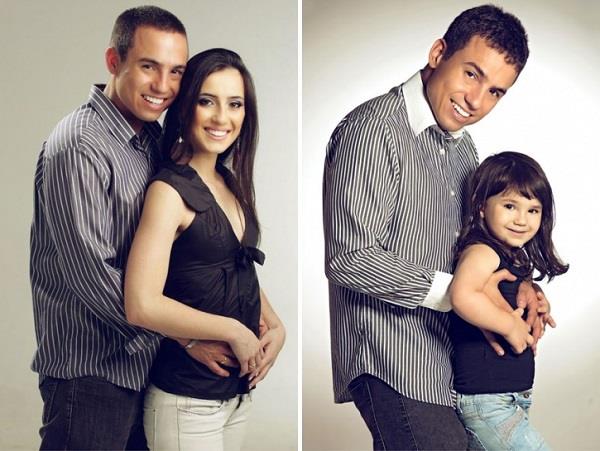 “Our dog, Raul, is the same as well. I bought this dog for Tati in the beginning of our relationship” 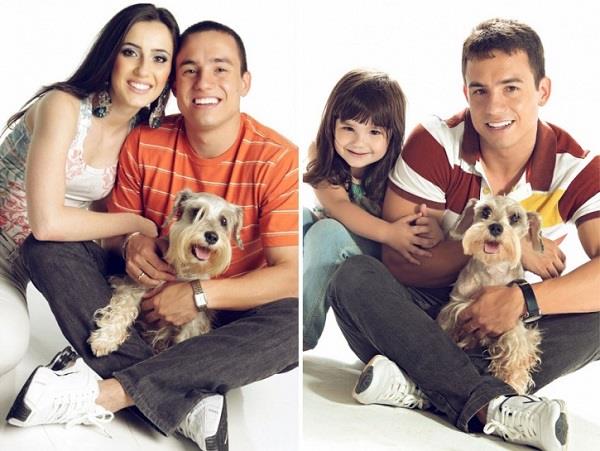 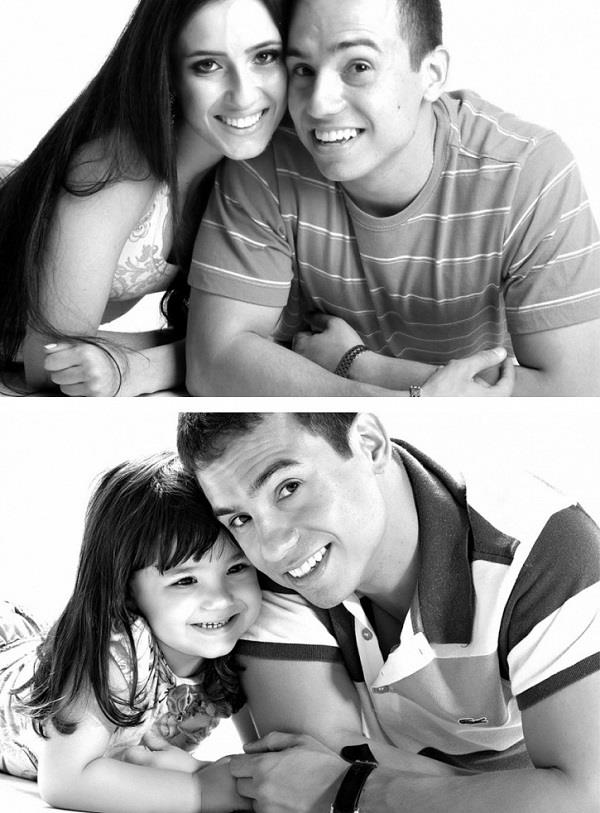 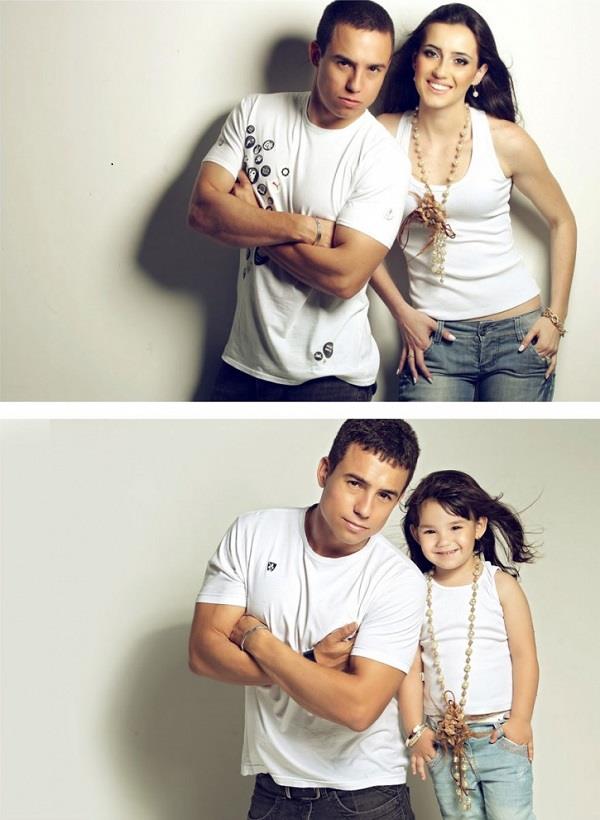 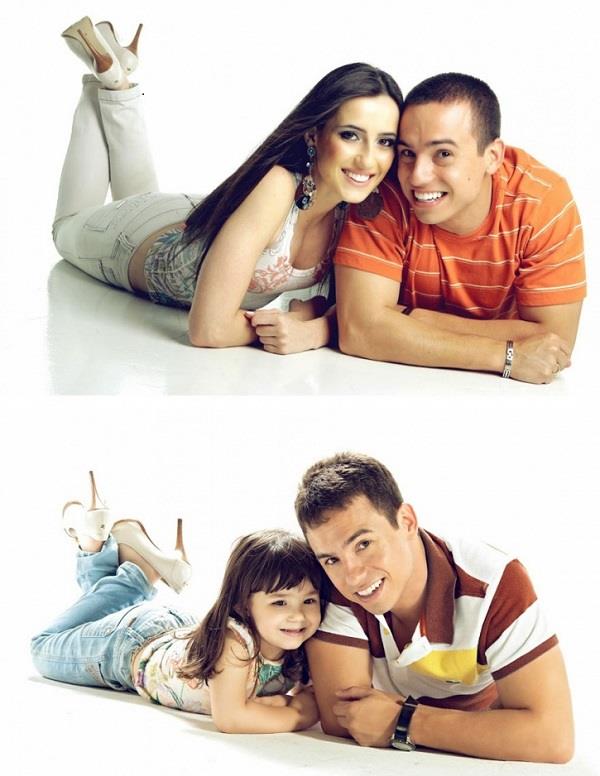