The rumor about Taylor Swift and Karlie Kloss started with the new release of the “Look what you made me do” video. Where it was very evitable that Taylor wore T-shirt inscribed with the name of her best friends, however, Karlie’s name was markedly absent.

Adding on, in spite of the gossip that Taylor and Karlie had a rift in their friendship, Karlie worked hard to beat out those tête-à-tête.

It has been no clandestine that Taylor and Karlie have been on the wild ride. A long time ago, they were among the most famous friends in Hollywood. Their Instagram handles, baking parties, the dancing in the award shows all of it made the news. With the passage of time, it all just faded. Taylor and Karlie were not even there on social media. Which again lead to a lot of questions in the mind of followers. 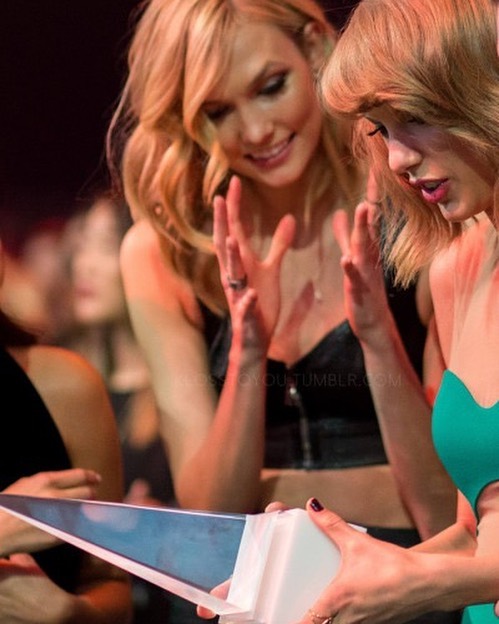 “Taylor Swift and I are still really good friends,” as Karlie Kloss spoke with Vogue’s 73 Questions in October 2018. A handful of months prior, Kloss refused to comment on their friendship with Porter, explaining her stillness as “It’s not like I’ve ever wanted to be so secretive about my private life… I know in my life what really matters to me. I’m not trying to hide that from the world; I just really like having a personal life private… I’ve got nothing to hide, though!” She was just waiting to reveal it all on YouTube at the turn of 2019. 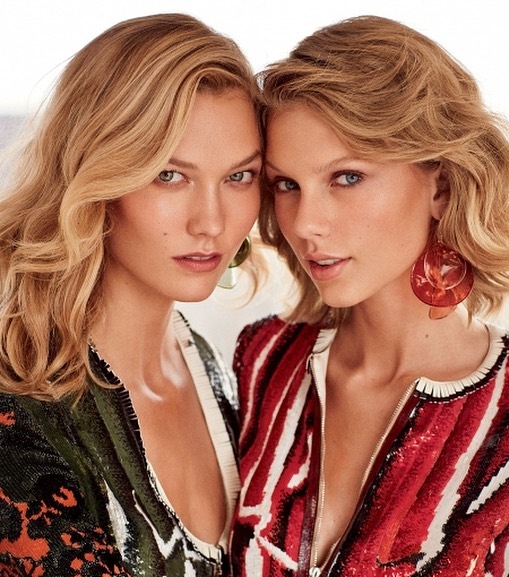 And lately, Taylor and Karlie left too many questions in the mind of fans, as Taylor did not attend Karlie’s wedding after attending her bachelorette. If there is anything going on, Kloss is not going to accede about it, and she has made it apparent that she read Taylor’s essay. So, even if they aren’t as close as they were in the past, she’s still paying attention.

All the followers and even we want to know what is between Taylor Swift and Karlie Kloss.