When on one side crime and injustice against women have become a matter of grave concern , on the other side we also have outstanding ladies who made a mark in their respective fields like never before and have become the first ever inspiring woman in different fields whether it be car racing, boxing or politics which supposedly are not considered the fields for woman.

Here I remember a quote by Helen Keller that states “When we do the best we can, we never know what miracle is wrought in our life, or in the life of another.”

These inspiring women though might not know each other they are bonded with one thing in common and that is their will to change the scene. Here is a list of Inspiring women who made it overcoming all the odds. 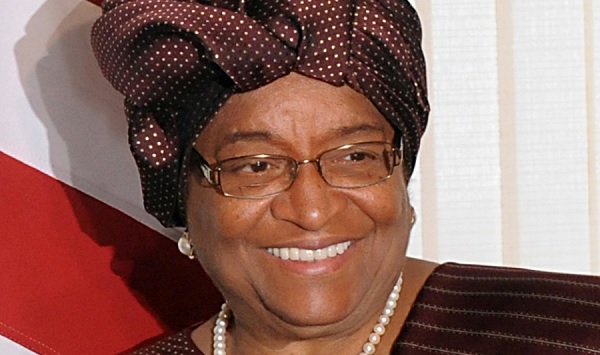 She was the winner of “Nobel Peace Prize” (2011) and also acknowledged with “Indira Gandhi Award” in 2013 by President of India, Pranab Mukherji.

She has remarkably completed 10 years of peace and 8 years of leadership in 2014 while also leading her country through the Ebola outbreak.

Mary Kom is the first and the only woman boxer to have won a medal in each one of the six world championships.

She has been ranked as No. 4 AIBA World Women’s Ranking Flyweight category.

She became the first Indian woman boxer to get a gold Medal in the Asian Games in 2014 in Incheon, South Korea.

Recently a biopic on her life is made named after her “Mary Kom” starring Priyanka Chopra. 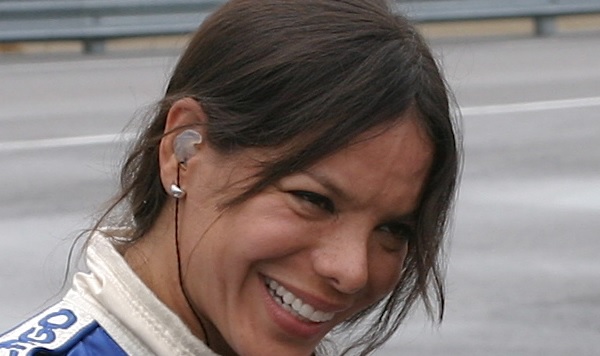 Milka Duno is Venezuelan race car driver who won the Rolex Series Miami Grand Prix in 2014 becoming the first woman in history to win a major international race in the USA.

She is engaged in programs such as visits to schools in many of the cities she races in to encourage youth of all races to achieve more academically.

She became a movie actress with her first film “Speed Racer” and is a published author too. 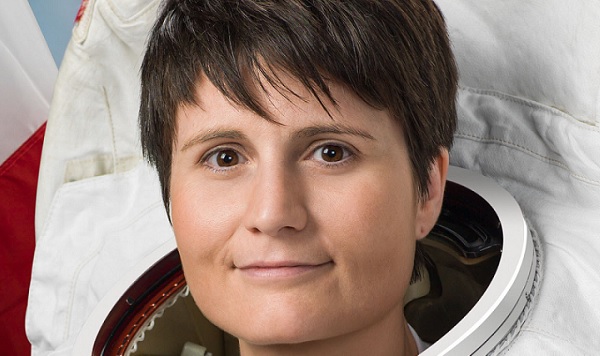 Samantha Cristoforetti, though not first women astronaut is the first Italian women in space.

She with her cosmonauts docked just under six hours after taking off from Russia’s Baikonur Cosmodrome in Kazakhstan on 24 November 2014. 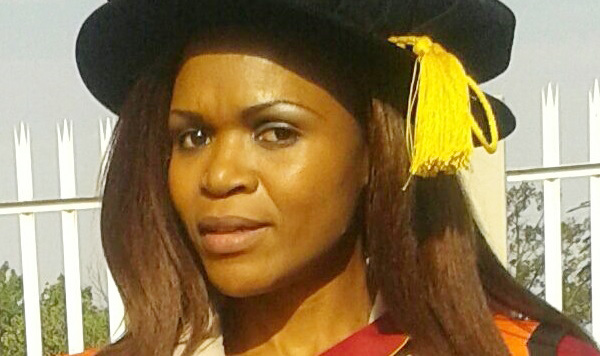 Buyisiwe Sondezi became the first woman in Africa to obtain a Doctor of Philosophy (PhD) in Experimental physics of highly correlated matter when she graduated at University of Johannesburg on 23 September 2014.

She has written publications in collaboration with various physicists based around the globe. 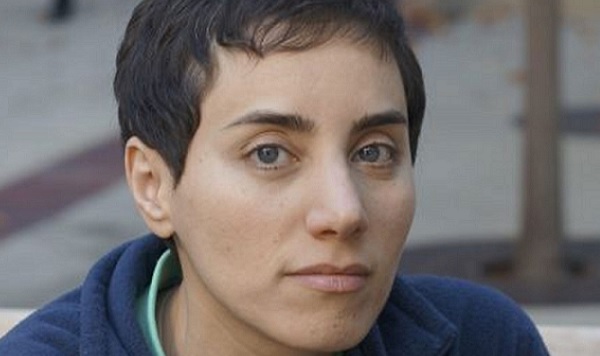 Maryam Mirzakhani became both the first woman and the first Iranian to be awarded the highest honour a mathematician can attain that is the Fields medal in 2014 as recognition in her work on the symmetry of curved surfaces.

Iranian President Hassan Rouhani congratulated her for the achievement. 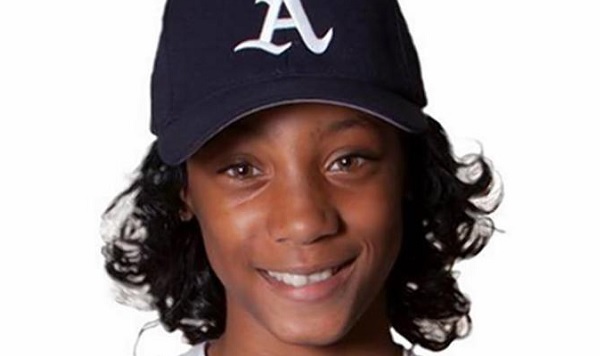 At the young age of 13, she is named the 2014 Associated Press Female Athlete of the Year.

She is the youngest winner in history and definitely deserves to be in the list.

They did it and so you can. Just make wishes and make your wishes wrestle with the problems of the way without worrying about the consequences. Do it for yourself and not to prove that you are equal because you are born equal. Get inspired.