Good deeds are contagious, as the saying goes.

And they certainly don’t need to be grand gestures. Even seemingly small, positive actions we take in our everyday lives can also have amazing consequences.

This story is proof of that.

There are two dedicated firefighters named Paul Barb and Tim Young in New Jersey, USA. One day, they spent 12 exhausting hours putting out a fire. When the fire was finally put out, they visited a local café seeking the strongest coffee they could get. 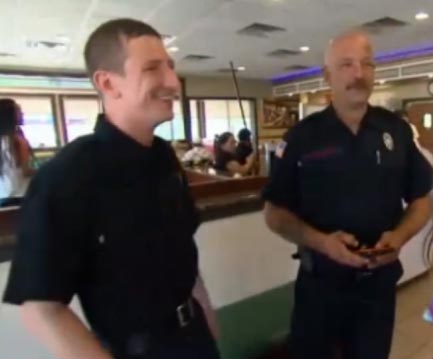 At the cafe they were greeted by waitress Liz Woodward. She overheard the firemen discuss their last exhausting 12 hours. When the two asked for the bill, they received this rather different kind of paper… 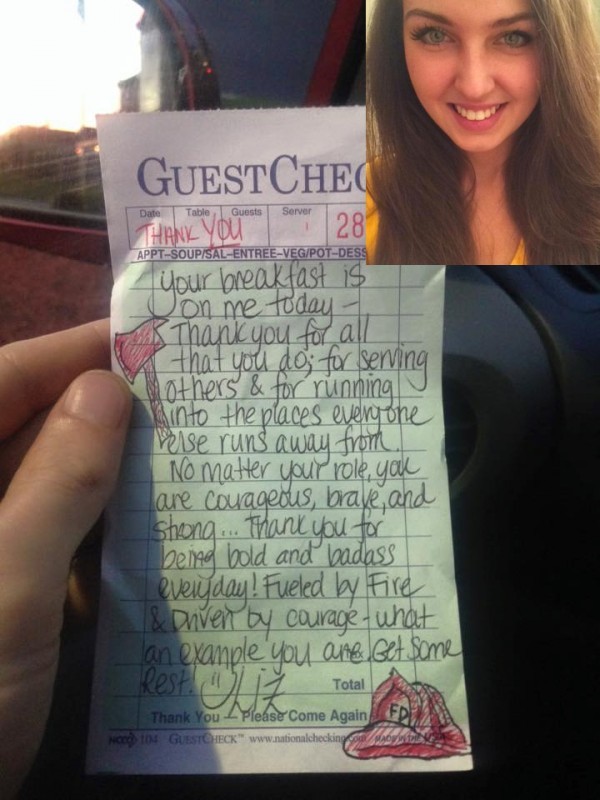 The firefighters were both so touched that they had difficulty holding back the tears.

“Such a selfless and kind act. I definitely urge my friends to make a trip out and support the business, and if Liz happens to be your waitress, tip big,” Tim wrote on Facebook. 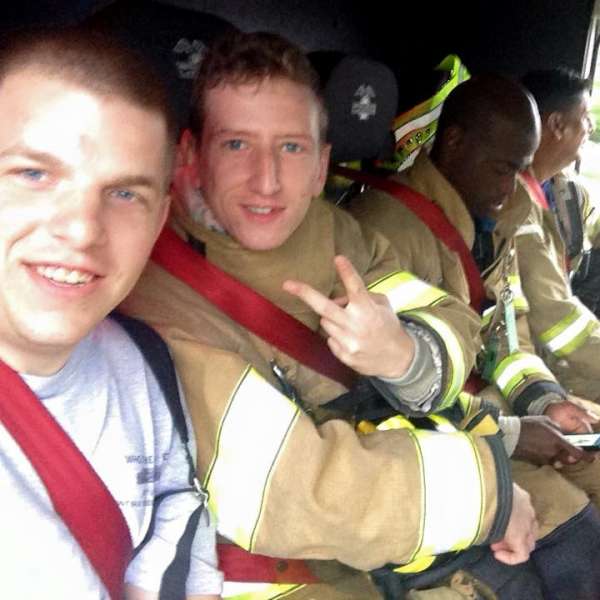 The story could end here, but it gets better.

The firefighters learned that Liz’s father was quadriplegic and had been paralyzed for 5 years, and that Liz was trying to raise money to get him a wheelchair accessible vehicle through an internet donations site. Her dad is also a brain aneurysm survivor.

The firemen then returned to Facebook and wrote: “Turns out, the young lady who gave us a free meal is really the one that could use the help.” 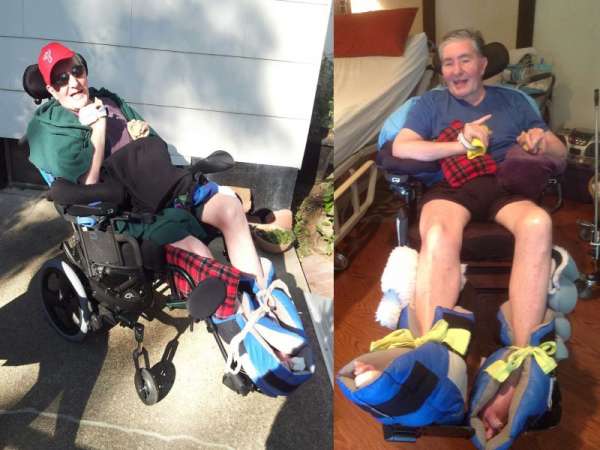 “All I did was pay for their breakfast. I didn’t expect anything more than a smile,” says Liz.

The fundraising is still going strong, and Woodward’s father will definitely get the vehicle he needs. 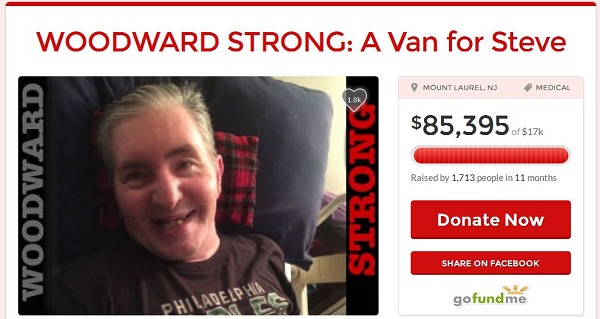 For me this story is a great testament to just how contagious – and effective- kindness can truly be. Even small kind gestures can give results you least expected.