India after it got independence in 1947 has seen 14 full-time Prime Ministers and 15 in all. There have been many prominent leaders from various political parties who held the country’s top post. Pt Jawaharlal Nehru of the Indian National Congress was the first Prime Minister of free India. At present the office is headed by Narendra Modi of the BJP (the 14th full-time PM as in 2014) last vacated by Dr. Manmohan Singh of the Congress-led United Progressive Alliance (UPA). 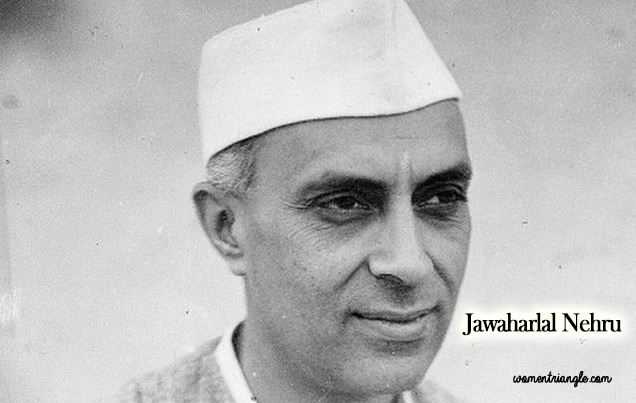 Nehru was the first Prime Minister of the Independent India. Nehru remains to be one the most controversial PM’s India has ever seen. He is fondly called ‘Chacha Nehru’ for his fond love seen for/among the kids. Nehru once said, “I will the last Englishman to rule India.” The Nehruvian-Gandhian clan has ruled India for over 60 years in India. Nehru was a three time prime minister spread over 16 years. Nehru is India’s longest serving Prime Minister, till date. 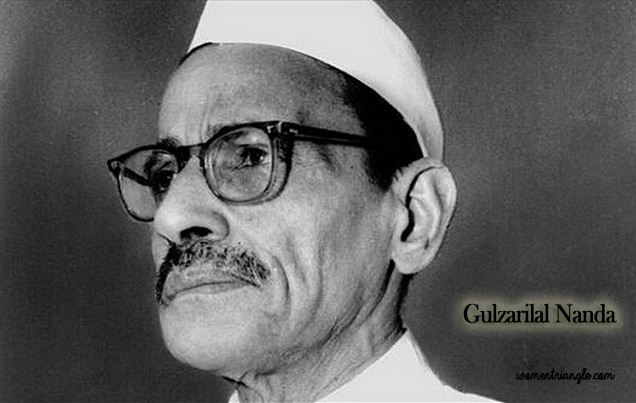 He has twice acted as the interim Prime Minister of India, for 13 days after the deaths of prime ministers Jawaharlal Nehru in 1964 and Lal Bahadur Shastri in 1966. Both the terms ended, after the Congress appointed new prime ministers. 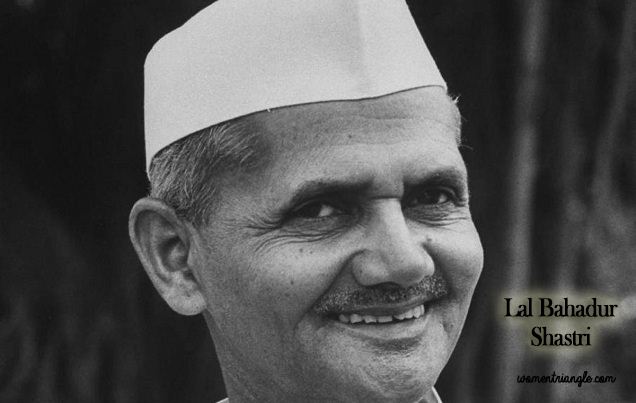 Shastri was the second Prime Minister of India. He was an ardent follower of Mahatma Gandhi. Shastri coined the phrase ‘Jai Jawaan Jai Kisaan’ (Hail soldier, Hail Farmer) which is even fondly remembered today. He led India to victory in the Indo-pak war of 1965. Shashtri died due to cardiac arrest under suspicious circumstances giving rise to reports of a deep-rooted conspiracy. 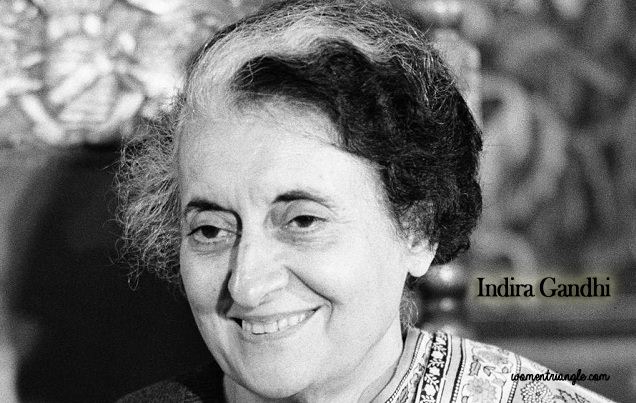 Indira is the only daughter of Jawaharlal Nehru. Indira Gandhi is infamously famous for the ‘Emergency’ she had levied on India in the year 1975 to 1977. ‘Indira is India, India is Indira’ was the slogan heard those days on the streets. Indira was known for her ruthlessness and autocratic behavior which led to unprecedented centralization of power. Indira was killed amid her second stint as a PM in the aftermath of the Operation Blue Star which became the cause of the 1984-anti Sikh riots. 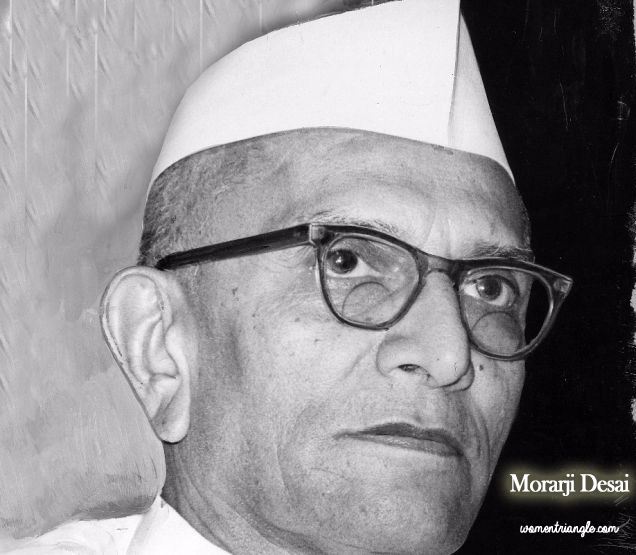 The first prime minister of India who didn’t belonged to the Nehru-Gandhi clan (Congress). Morarji was the 5th Prime Minister of India. Not many know that Morarji is the only Indian national to get the Pakistan’s highest civilian award, Nishaan-e-Pakistan. Morarji was a socially conservative and a pro-business person. His habit of ‘urine therapy’ was praised and ridiculed equally. He died a natural death at the age of 99. 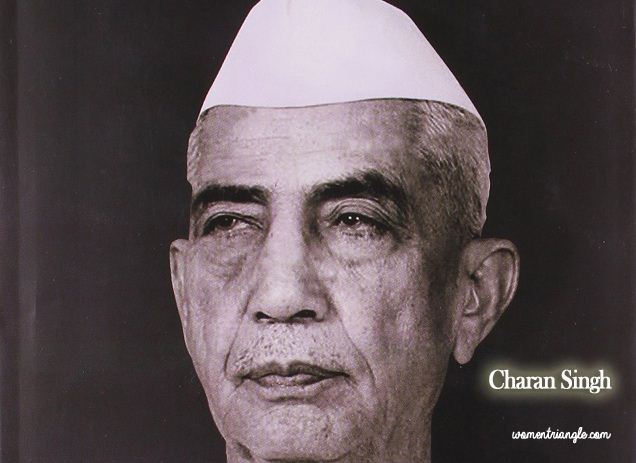 Charan Singh became the sixth Prime Minister of India. During the 1979 elections Charan was forced to resign as there was a lack of mandate. Charan is the only PM who didn’t had to face Lok Sabha even for a day, as the Congress party withdrew its support, a day before the Lok Sabha was due to meet; the government was dissolved. 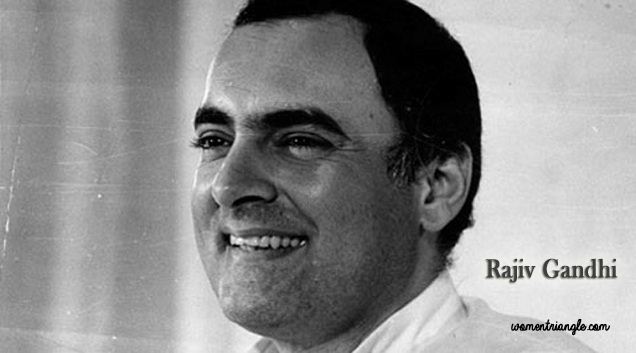 Rajiv Gandhi was another PM of India from the Nehru-Gandhian clan. He was the sixth Prime Minister of India. He was elevated to the PM’s post after her mother’s (Indira Gandhi) assassination. His infamous statement of ‘If a big tree falls, the earth shakes’ created a huge controversy post 1984 anti-Sikh riots. Rajiv’s another disappointment came in the form of involvement in the Bofors Scam. The Congress party won the biggest mandate in Indian history on the pretext of sympathy vote by winning 411 seats out of 542 seats. 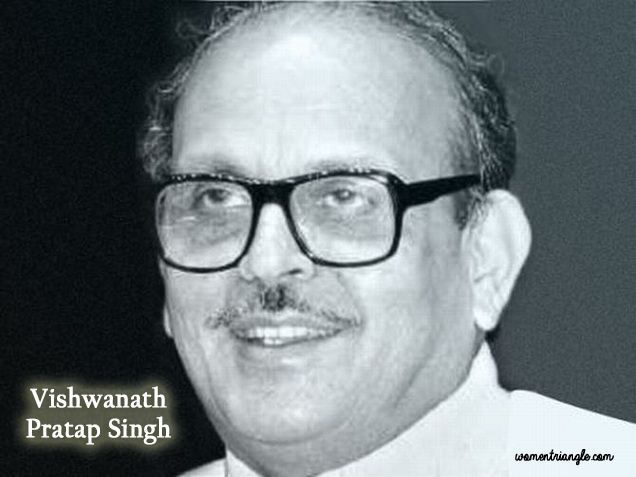 VP Singh became the eighth Prime Minister of India. Following the debacle of Rajiv Gandhi’s government in 1989, there was couple of subsequent governments formed under coalition, of which one was formed by the VP Singh. The Janata Dal coalition could last only for a year as Chandra Shekhar break away and became the next prime minister. VP Singh was popularly known for his honesty. 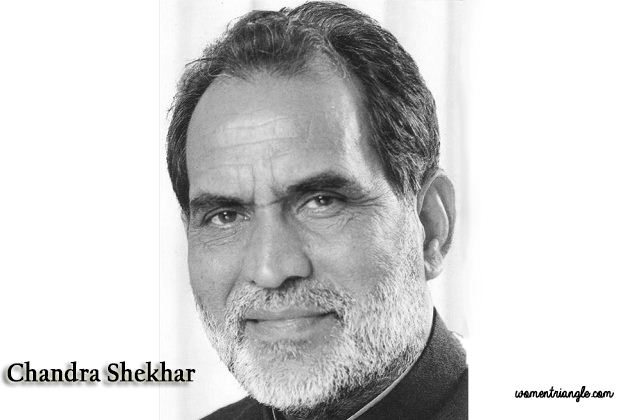 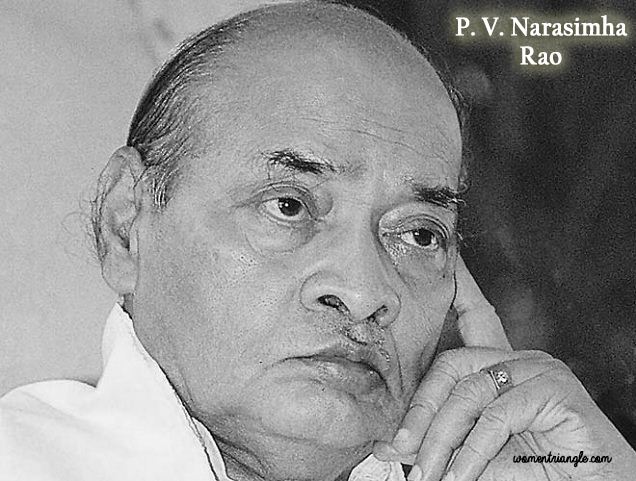 Narasimha Rao was hailed as the modern day Chankaya during his prime ministerial period. Rao demolished the existing ‘License Raj’ system, thus reversing the social reforms of Rajiv Gandhi. Under Rao’s leadership India saw a major change with the economy making a paradigm shift to Liberalization, Privatization and Globalisation. Rao like Shastri was the one who had put nation ahead of the political system. Rao’s tenure was a result oriented one. He died of a heart attack in 2004. 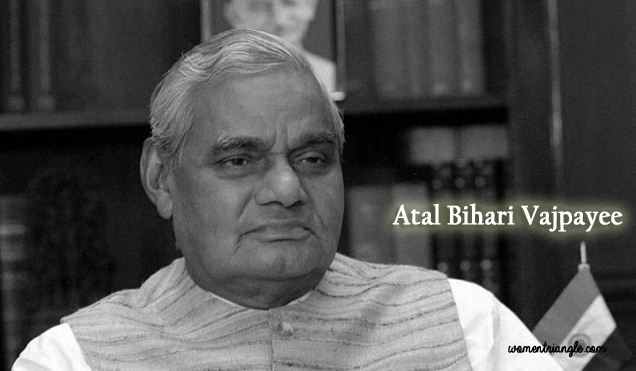 Vajpayee became the eleventh Prime Minister of India. His first tenure of the government could only stand the mandate for 13 days; it is his second term which he is fondly remembered as. Vajpayee was the only PM outside the Congress clan to serve a full year term. He has been a parliamentarian for nearly four decades. Vajpayee’s legacy is well known for the brave stand he took in undergoing nuclear tests despite the world posing sanctions. Another feather in his cap is of leading India to victory in the Kargil War against in 1999. Vajpayee retired from active politics in 2009 citing health reasons. 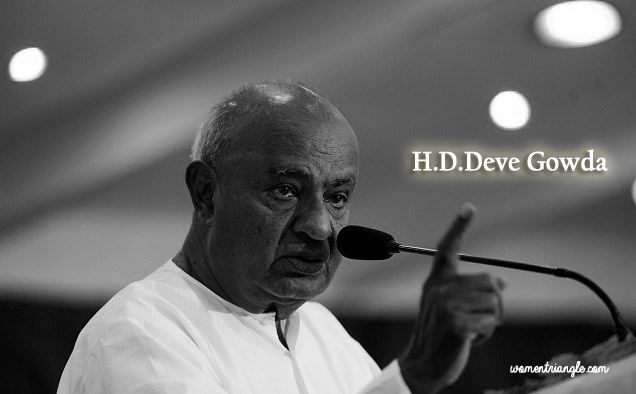 Deve Gowda is popularly termed as “Mannina Maga” (Son of the soil) for supporting the cause of the farmers. When the 16 days government couldn’t survive and there wasn’t a clear mandate, Deve Gowda with the help of Congress formed the government. His government could survive for less than a year. Deve Gowda is also called as ‘Sleeping Gowda’ because of his sleeping habits in the Parliament. 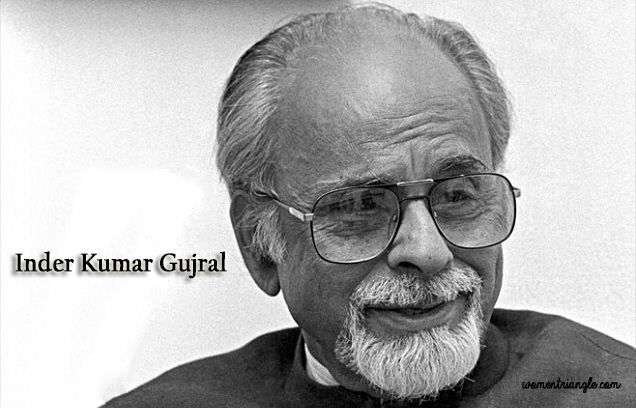 Amid the gloom and doom of insufficient clear mandate to any party, IK Gujral formed with the outside support of the Congress. Gujral in his short tenure had to face many controversial instances such as ordering an inquiry in Lalu Yadav’s case, to implement President’s rule in UP in 1997 or of a leaking report of Jain’s Commission which inquired into the conspiracy aspects of Rajiv Gandhi assassination. Gujral was diagnosed of lung infection in early 2012 and died succumbing to the infection later in the year. 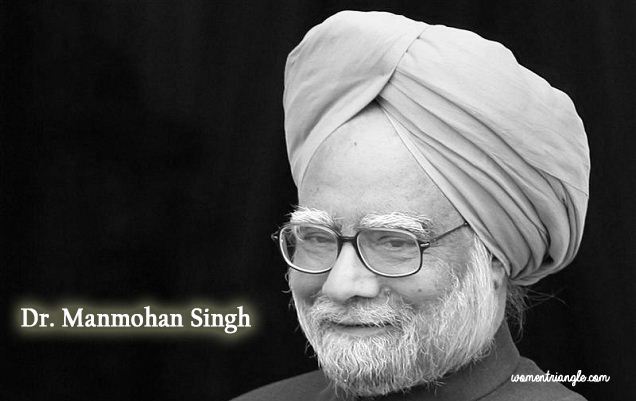 Manmohan Singh chaired the Prime Ministerial post for nearly a decade. He is the 14th Prime Minister of India. Singh who is termed as an honest person by his colleagues had to face the stains of innumerable scams which happened under his nose. History wouldn’t be too kind for Singh for he had been literally be silent during his term. The book titled ‘The Accidental Prime Minister’ released by Sanajaya Baru only worsened his case. 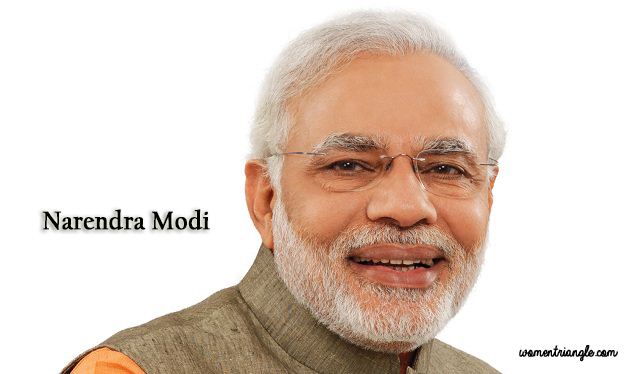 He is the 15th Prime Minister of India. Since the beginning of his tenure in 2014, Modi has laid down a strict and disciplined system of governance. He has enforced many policies such as the Jan Dhan Yojana, Swachh Bharat Abhiyan – aimed towards cleanliness marking the 150th birth anniversary of Mahatma Gandhi in 5 years, Clean Ganga project, etc. for the upliftment of the nation.