There are a lot of Indian guys, who are young, talented, handsome, rich and most desirable bachelors. And there are some men who are making into this list of bachelors from years. Even in their 40’s, they have a following more than their younger counterparts and they still give them a run for their money owing to their charming personality, charisma and the name they have earned. So, here we present the list of India’s most eligible bachelors in their 40’s. 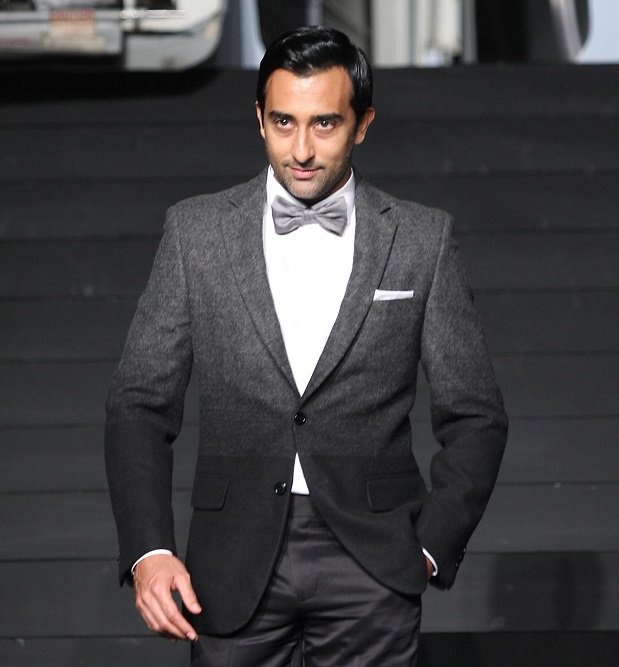 Rahul Khanna, 43, has ticked all the boxes required to be the most eligible bachelor. Son of Vinod Khanna and a prominent actor; more than great looks, good personality and a sense of style, Rahul Khanna is the man. 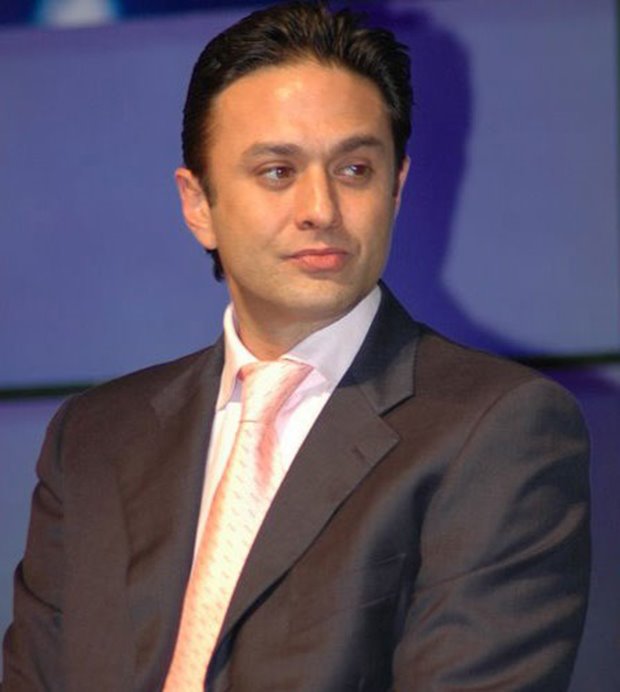 Ness Wadia, 45, is a heir of one of the most illustrious business families of India. Managing Director of the Bombay Burmah Trading Corporation, he is also refreshingly handsome. Now that he is very much single, we are sure there are plenty of girls ready to get hooked with him. 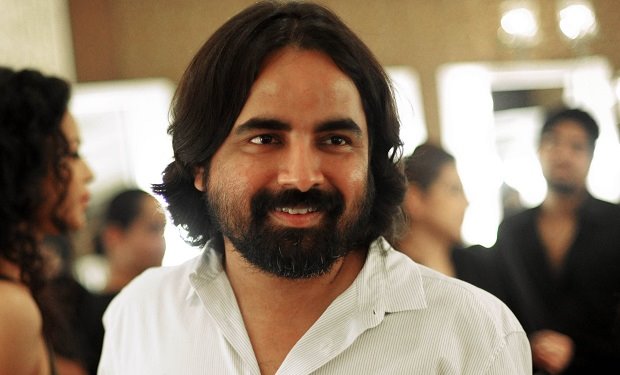 Sabyasachi Mukherjee, 41, is the most prolific and talked about designer India has ever seen, he will make any woman look like a dream in his creations. 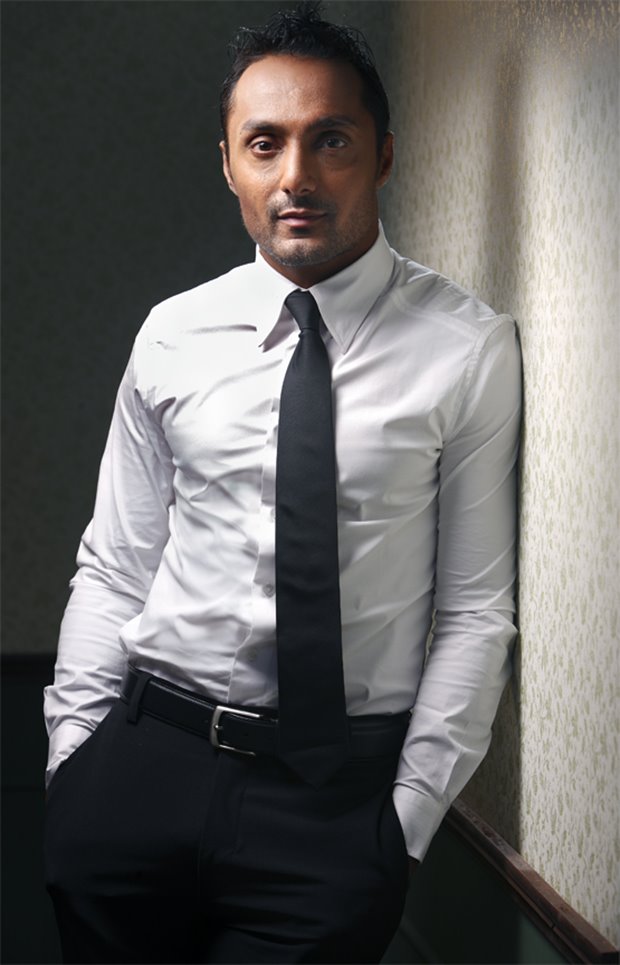 Rahul Bose, 48, is an Indian film actor, director, screenwriter, social activist, and rugby player. Rahul Bose is the man who any mother-in-law would approve for. 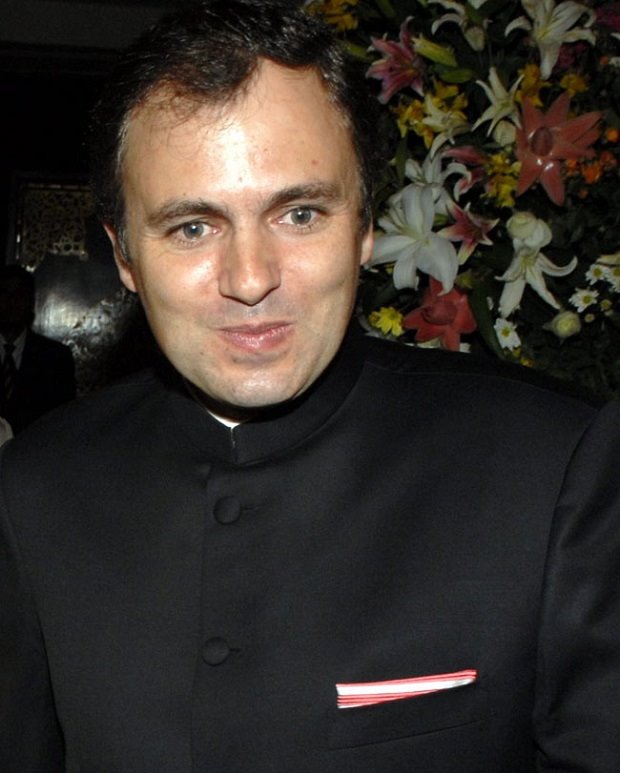 Omar Abdullah, 45, is an Indian politician and the scion of one of the state’s most prominent political families, the Abdullah family, who became the 11th and the youngest Chief Minister of the Indian State of Jammu and Kashmir. He is unbelievably good-looking and has a great sense of style. 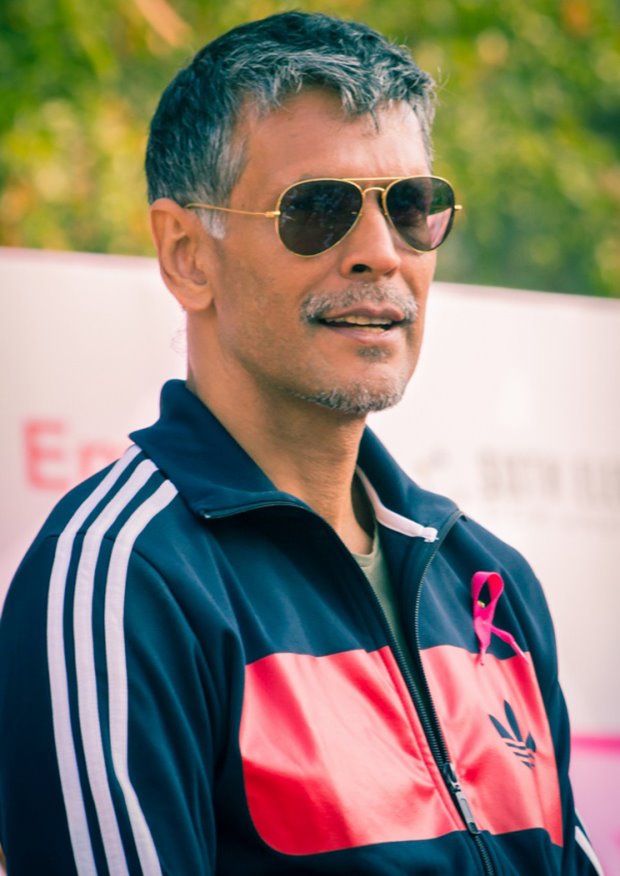 Milind Soman, 49, is our very own Indian Greek god. Divorced 6 years back, he is this gorgeous man often tagged as the Marathon man and the fittest in Bollywood. Just look at his face, and there cannot be more perfect and eligible bachelor than him. 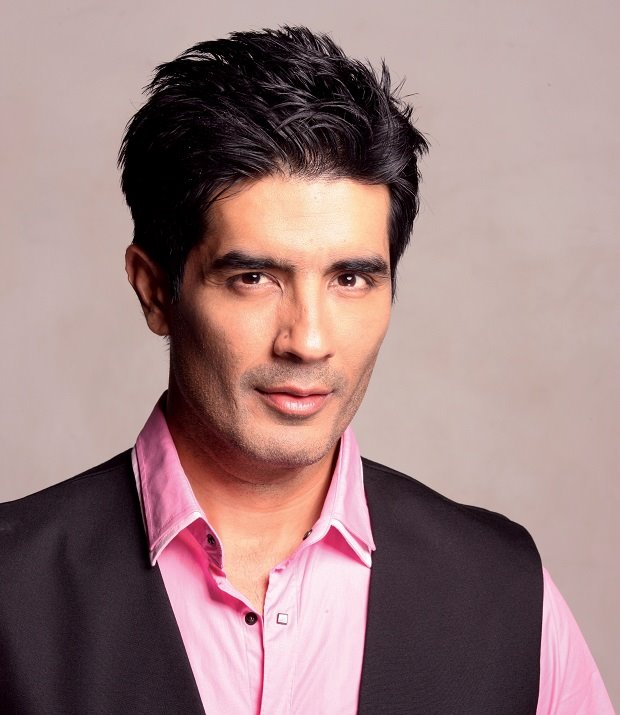 Not only Manish Malhotra, 49, is great to look at, he is also the most successful designer India has ever seen. Even though his orientation has always been debatable, we think Manish is an eligible bachelor. 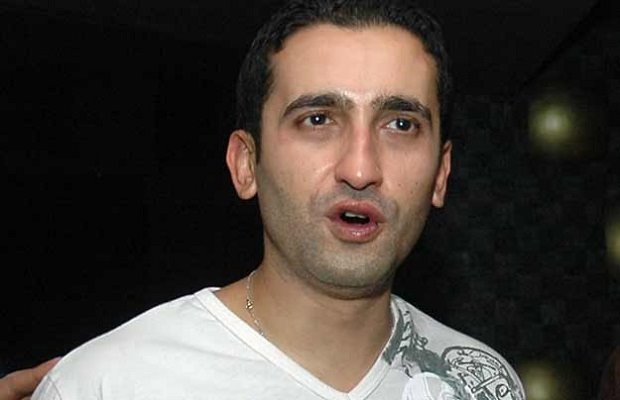 Gautam Punj, 41, is an industrialist of Indian heritage, hails from the prominent and successful Punj conglomerate (Lloyd Insulations). Gautam Punj is a man known for his genteel manners and sharp business acumen. 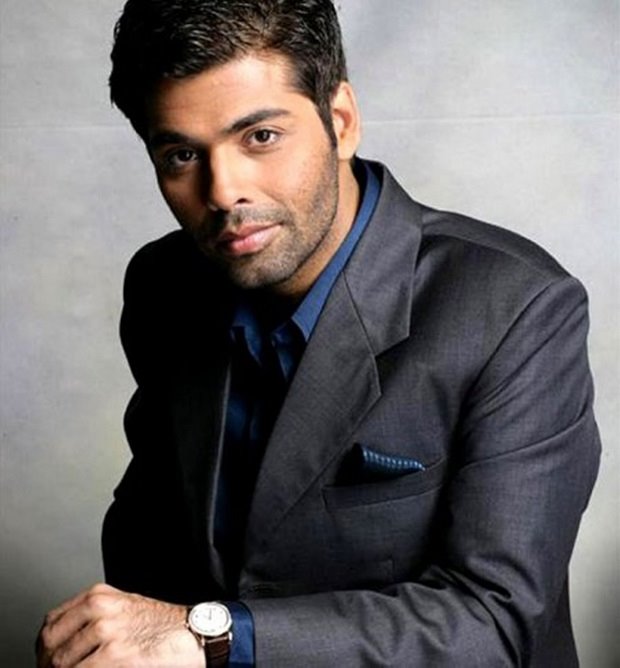 Karan Johar, 43, is the most talented and multi-faceted Bollywood personality- successful director, producer, TV show host, reality show judge, fashion designer and also an actor. He is also known for his sharp wit and intelligence, and god alone knows how much women dig such men. 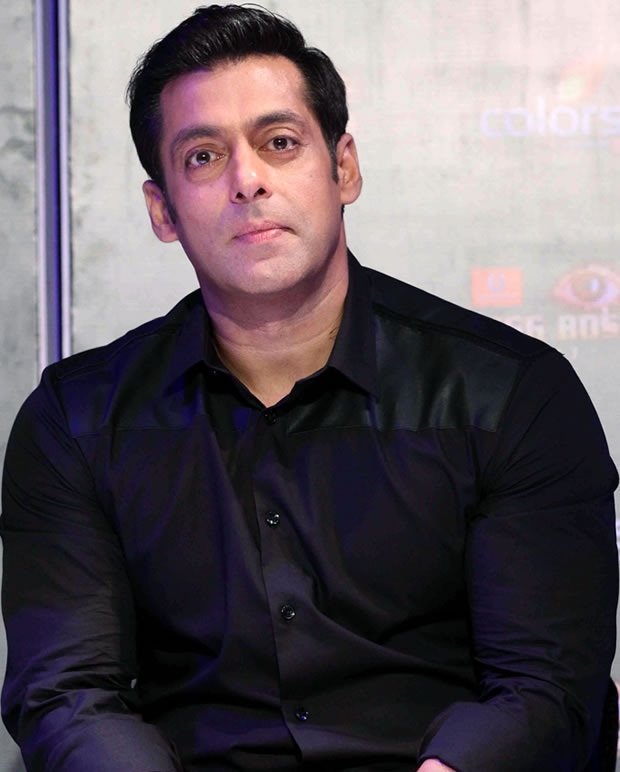 How can we complete this list without Salman Khan. Even at the age of 49, many girls die to marry him. He is the ultimate most sought after bachelor in Bollywood. With a career span of over 20 years, we wonder when Sallu Bhai will tie the knot.

We hope that this will prove to be an inspiration to all those who want to make big in their life and want to skip the marriage for a while.