We read in the books about them but never realized how selflessly they worked for a foreign country to them, India. Instead of being grateful to such generous and beautiful souls like Mother Teresa, there are some throwing accusations on her being religion converter.

Though we live in a democratic country, people belonging to a national party should utter their words without losing sanity. Don’t know what these people are intending to but enough for now spare the rest!

Here we need to recall those great foreign women who served our country considering and loving as their own with the sole aim of service to humanity regardless of any religion. 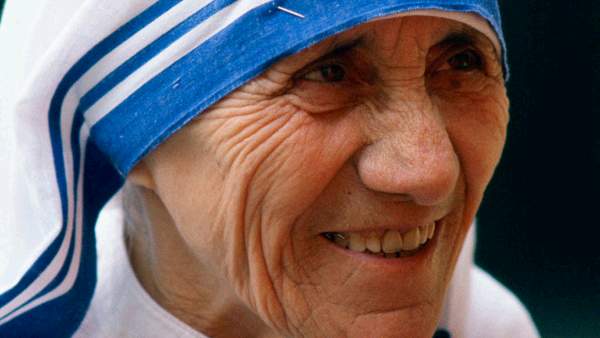 Agnes Gonxha Bojaxhiu commonly known as Mother Teresa was born on 26 August, 1910 in Macedonia worked for the poor and indigent people living in the slums of Kolkata and devoted her entire life in serving the needy and down trodden people of the society. The Roman Catholic Nun established center for AIDS patients in 1985 and founded Missionaries of Charity in Kolkata in 1969.

Selfless service of Mother Teresa recognized her with the Nobel Peace Prize, she was also awarded with Ramon Magsaysay and Padmashri Award for her contribution to the society. 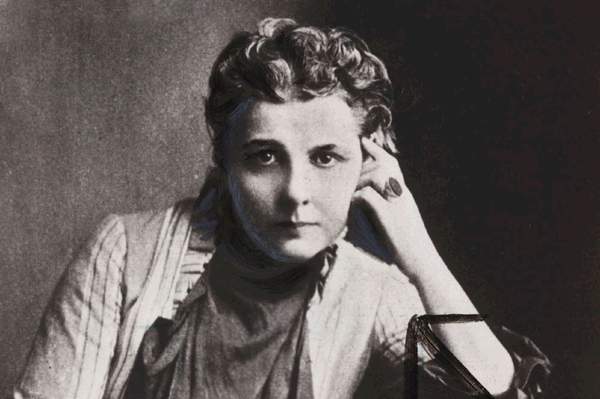 Annie Wood also known as Annie Besant was born on October 1, 1847 was a prominent British Socialist. She was renowned as a social worker, educationalist and journalist. Her contribution in India’s freedom struggle was remarkable and she was also admired as a staunch supporter of Indian Independence Movement. She became the first woman president of Indian National Congress who came to India as a member of Theosophical Society in 1893.

Being touched by the hardships of Indians under the British rule she got involved in Indian freedom movement. She then founded the Home-Rule League and revived the Theosophical Society. She edited ‘New India’ a popular news paper during the freedom movement aimed to criticize British government and also established Indian Boy Scouts Association. 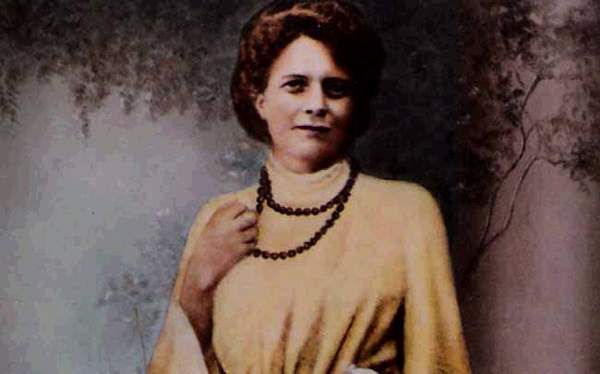 Margaret Elizabeth Noble famous as Sister Nivedita was born on 20th October, 1867. This Irish lady met Swami Vivekanand in London who named her “Nivedita” (Dedicated to God) and greatly impressed by his teachings she decided to came to India in1898. He was the one who inspired her to contribute for the welfare of the Indian women.

Because of her spirituality and service to humanity she was named “Sister Nivedita.” She had established a school for the girls, who were deprived of basic education. She also struggled hard to resolve caste distinctions. 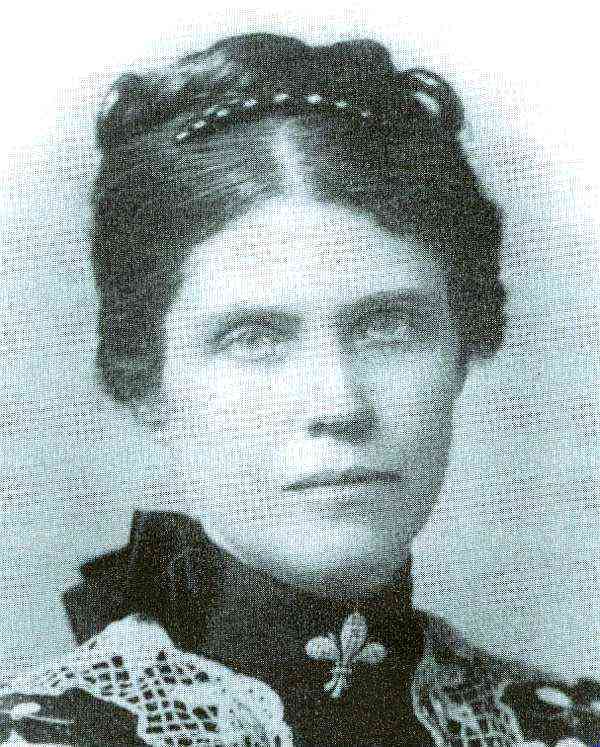 American philanthropist Sara Bull was born on 14 January 1911 was a dedicated disciple of Swami Vivekanand where as Vivekananda considered Sara Bull as his American mother, addressing her as “Dhira Mata”.

She gave financial backing to Ramakrishna’s disciples visiting the Belur Math monastery to provide a home for their stay and also supporting the detractors of Vivekananda – Kripananda (Landsberg) and E.T. Sturdy regularly. She not only supported Jagdish Chandra Bose in his scientific research but paid US $4,000 for his treatment when he was sick in London in 1900.

Sara left almost her entire estate, valued at approximately US $500,000, to the Vedanta society which was though later challenged by her daughter. 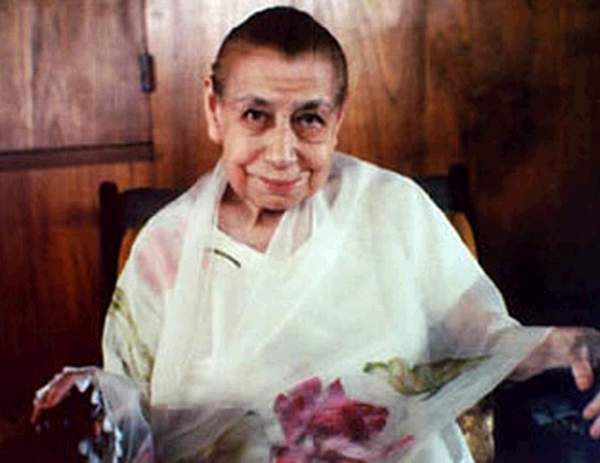 Mirra Alfassa was born in 1878 in Paris to Turkish and Egyptian parents.She recognized Sri Aurobindo Gosh as a mentor she had encountered in earlier visions in Pondicherry, and knew that her future work was at his side. Although she had to leave India after the outbreak of the First World War. Later in April 1920 she returned back to India and never left again.

In India approached as ‘Mother‘, she organized Sri Aurobindo Ashram from November 1926 onwards, and also created the Sri Aurobindo International Centre of Education in 1952 to fulfil Sir Aurobindo’s wish to provide a new kind of education for Indian youth. In 1968 she also founded the international township project of Auroville as a yet wider field for practical attempts to implement his vision.

“The Mother was a dynamic lady, who came from France and adopted the Indian culture. She played an important role in motivating women like Mrs. Annie Besant and Mrs. Nellie Sen Gupta, The Mother had also contributed to enrich India’s age-old heritage and culture” , Indira Gandhi once said about The Mother.

Lastly, the lack of discernment can be the only reason of questioning the work and intention of these ladies.