We often see photographs of people with their pets, expressing the strong bond they share. There are many breeds of dogs that are adorable with their human friends — but Siena and Buddha take the cuteness to a whole other level. The unusual couple has been gaining popularity on social media through their Instagram account, appropriately titled “Cutie and the Beast: A Little Girl and Her Big Doberman.”

The Cutie in question is Siena, a four-year-old sweetie and complete fashionista. Her loyal beast goes by the name Buddha and is a beautiful 80-pound Doberman Pinscher. Buddha is a well-trained and affectionate Doberman which was adopted by Siena’s parents. They grew up together and soon became inseparable.

Tara Prucha, Siena’s mother, initially set-up the Instagram account to share photos with their family and friends. “I took a ton of photos and wanted to share them with everyone,” Prucha said. “And then all these random people became diehard fans.”

See yourself the super duper cute Photos of Cutie Siena and her Doberman. 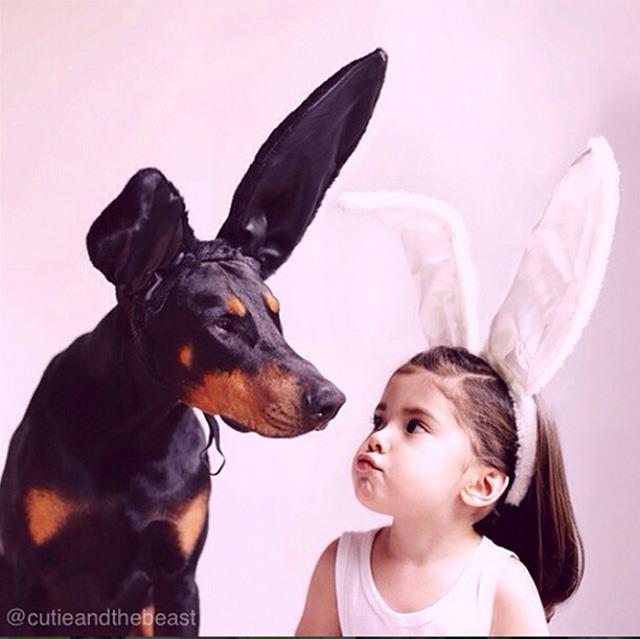 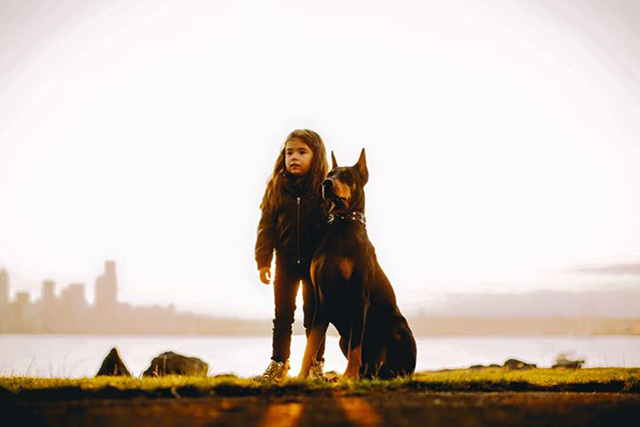 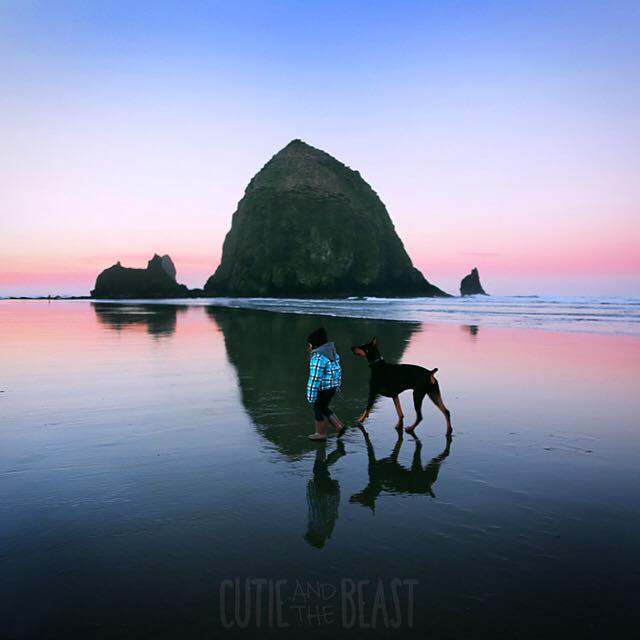 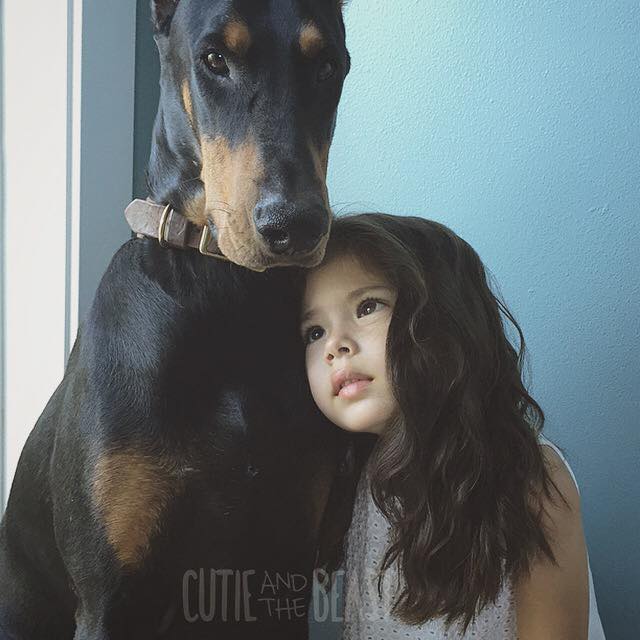 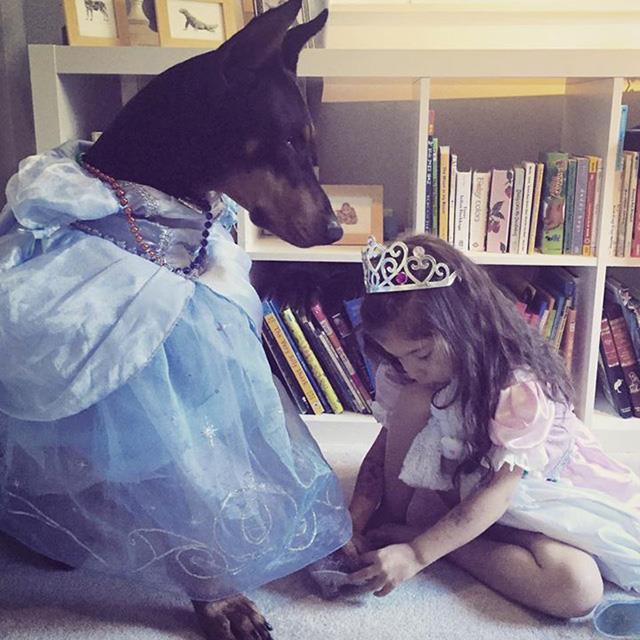 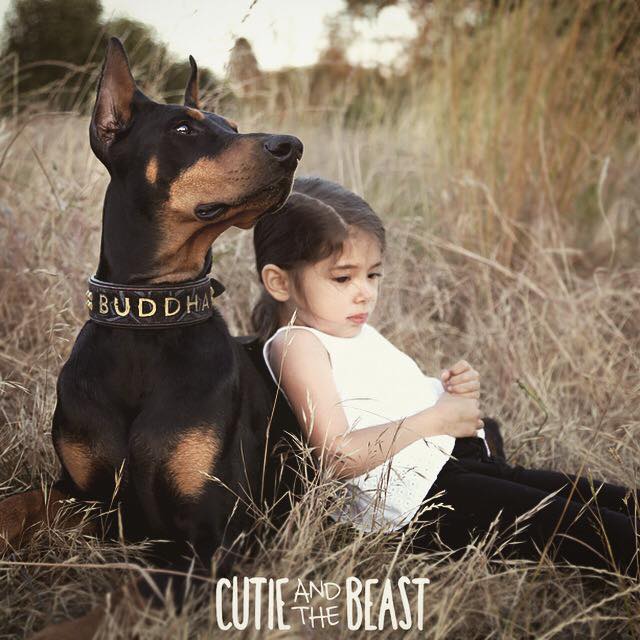 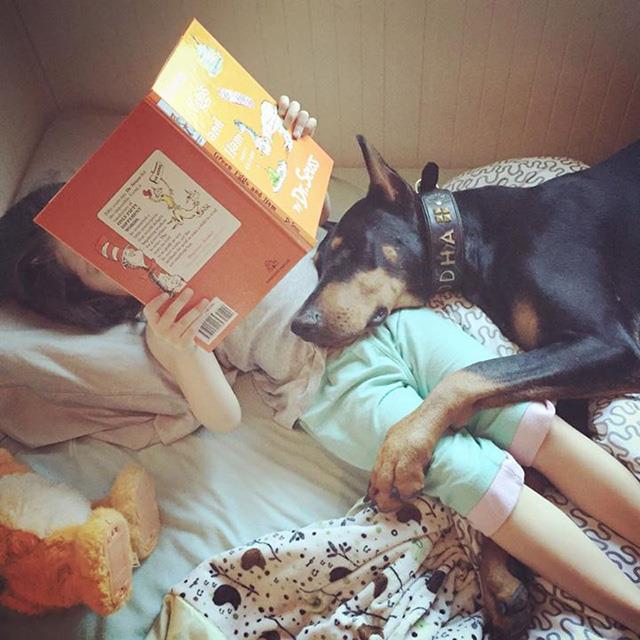 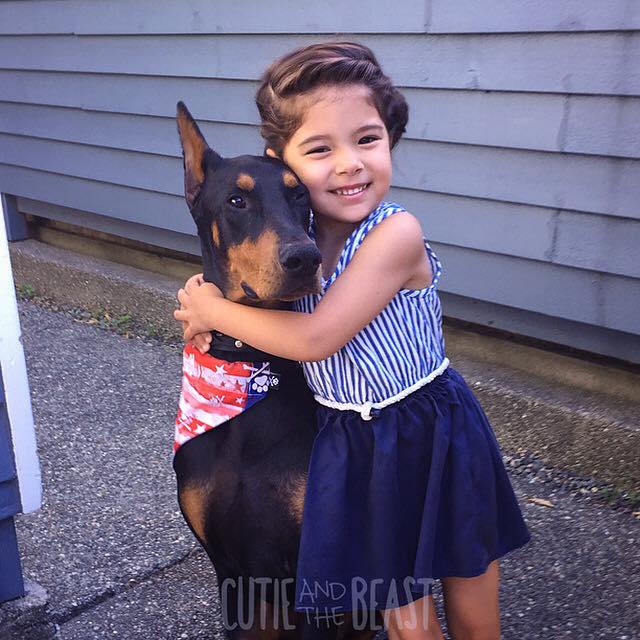 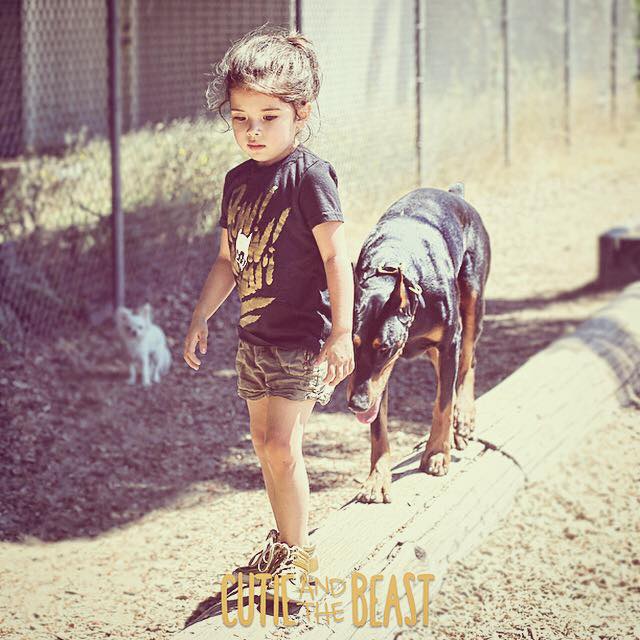 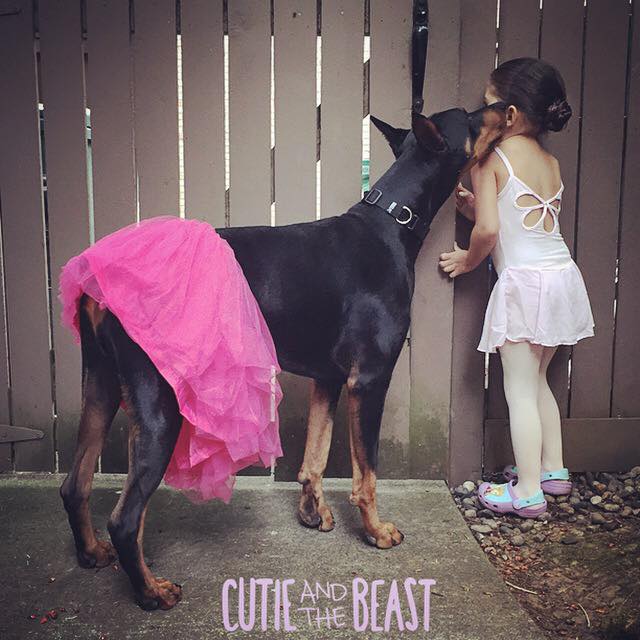 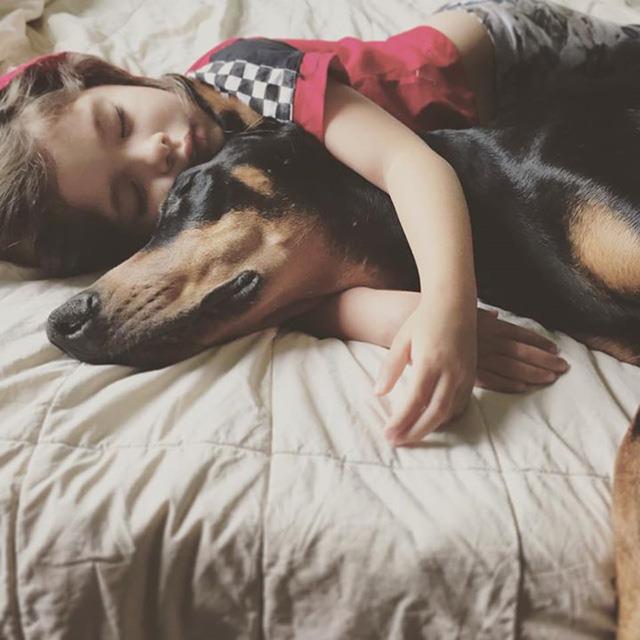 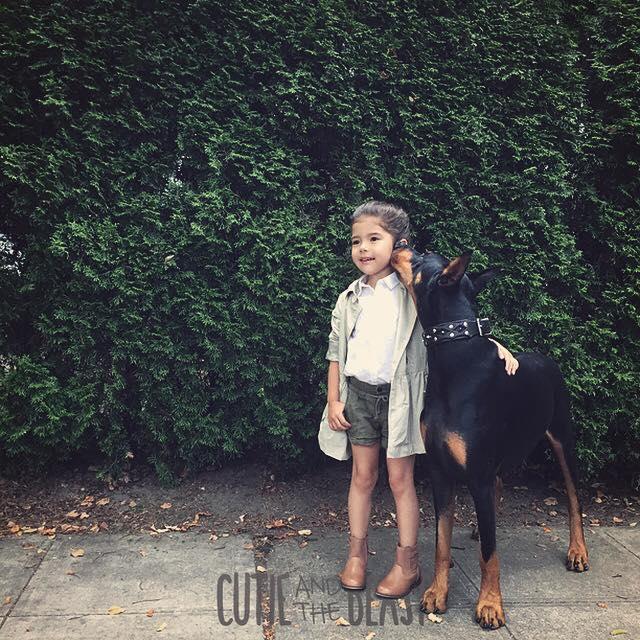 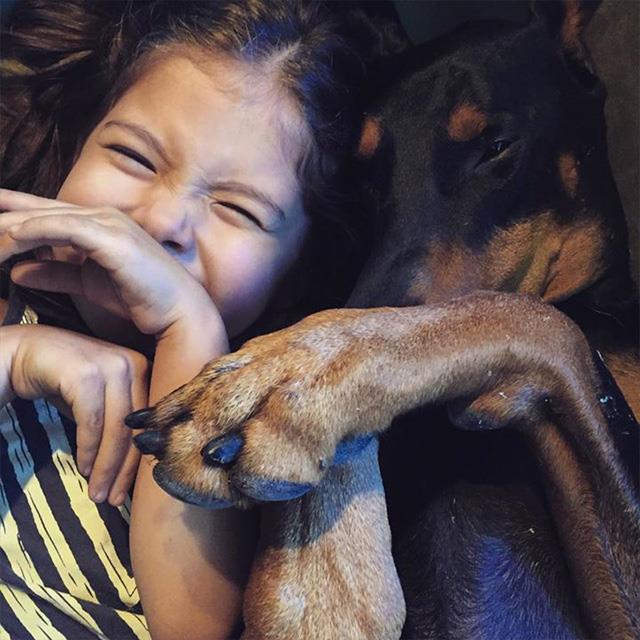 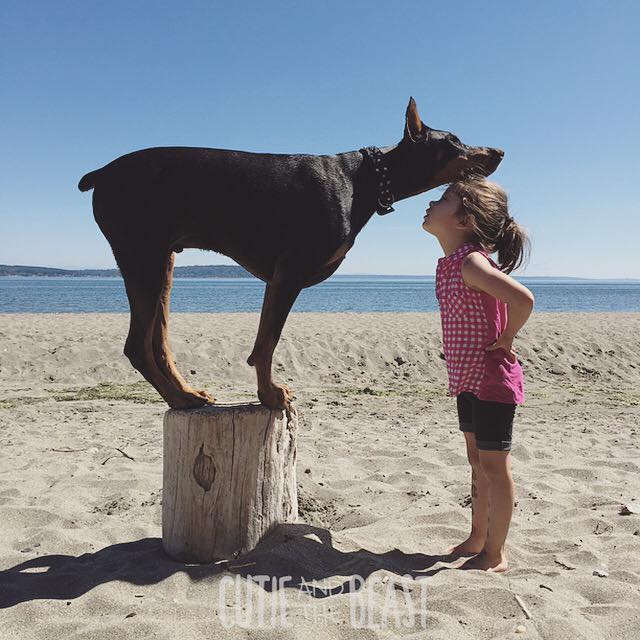 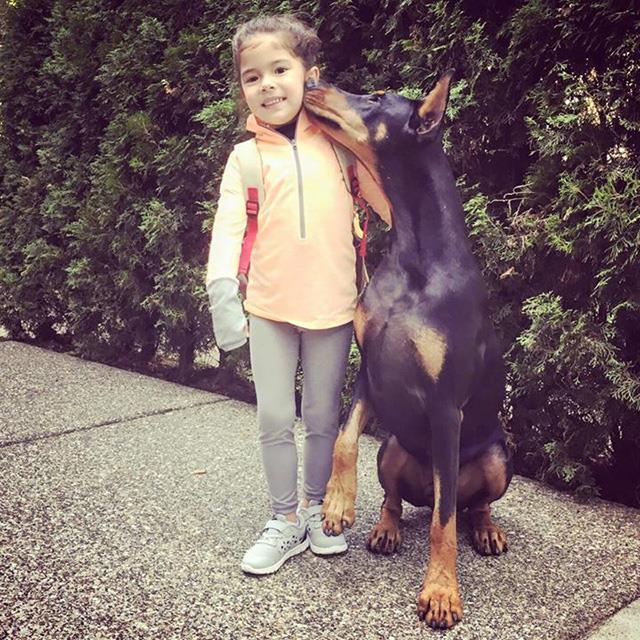 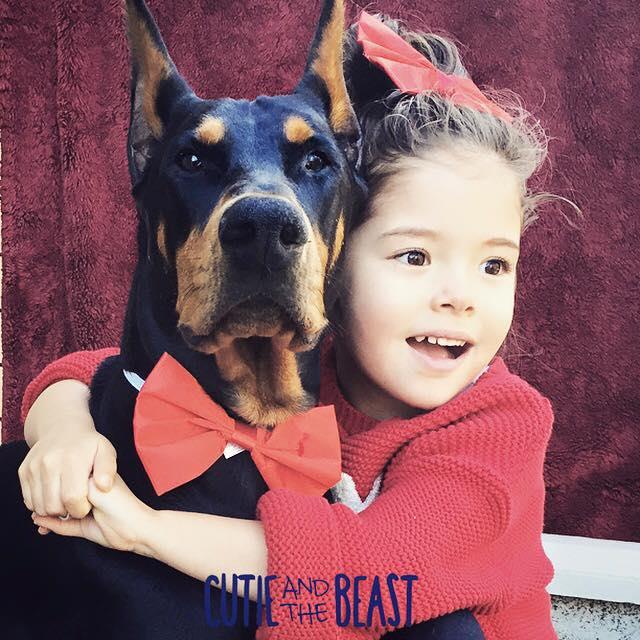 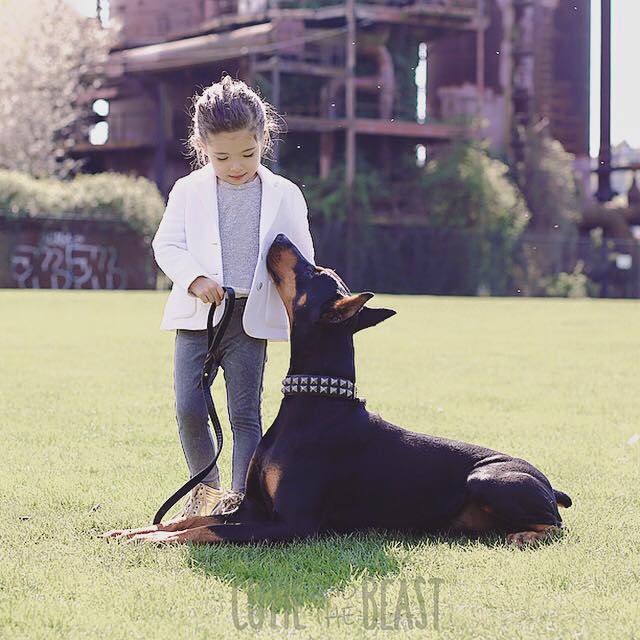 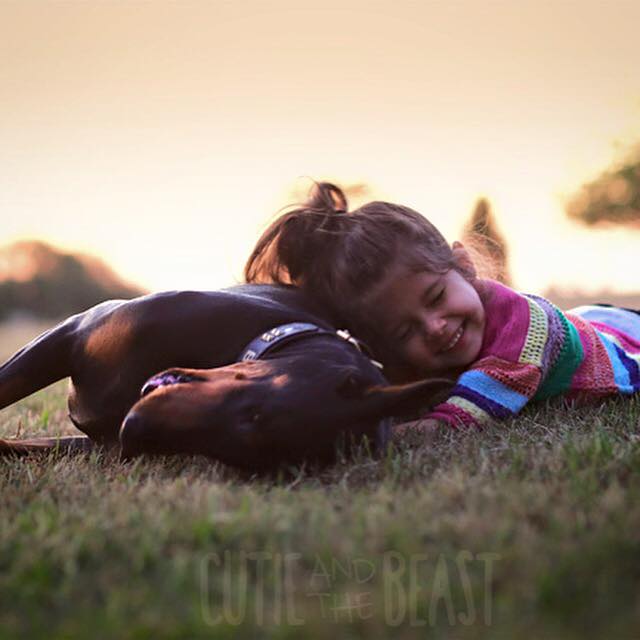 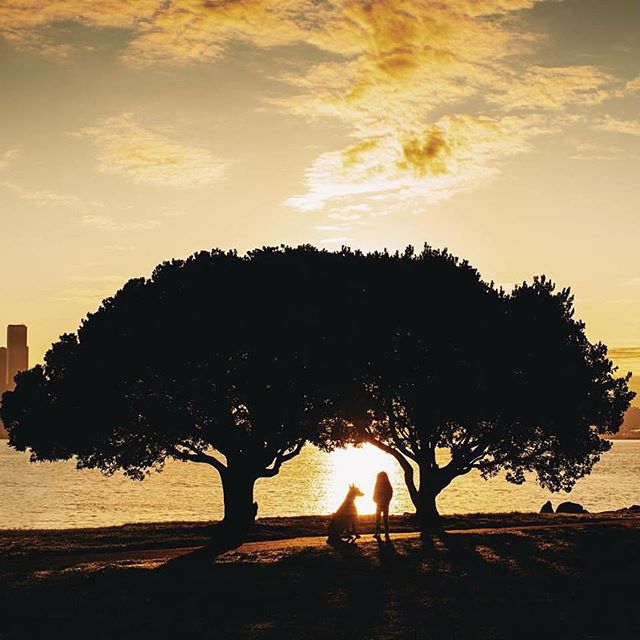 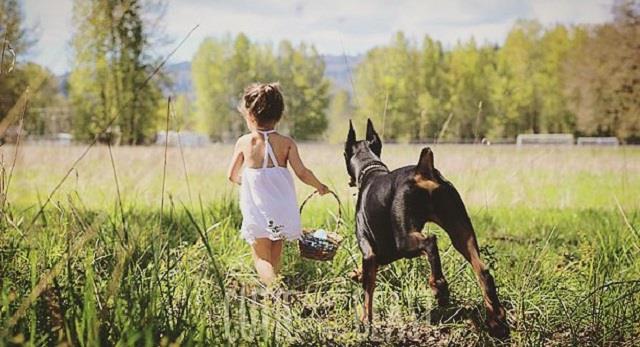 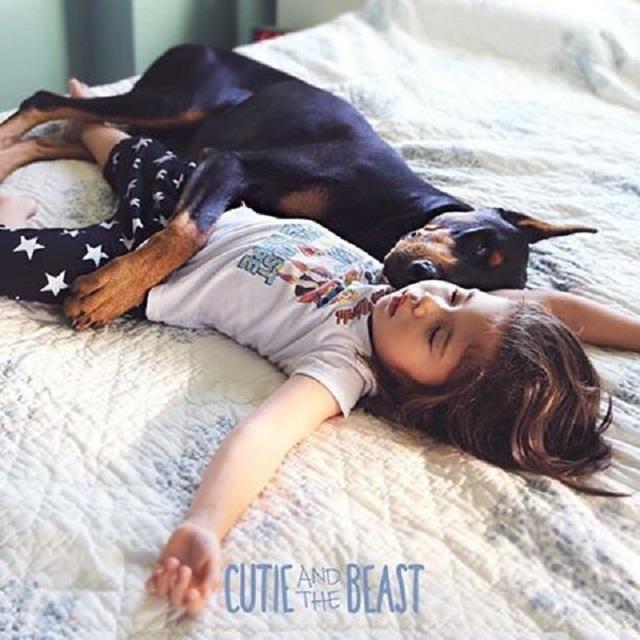 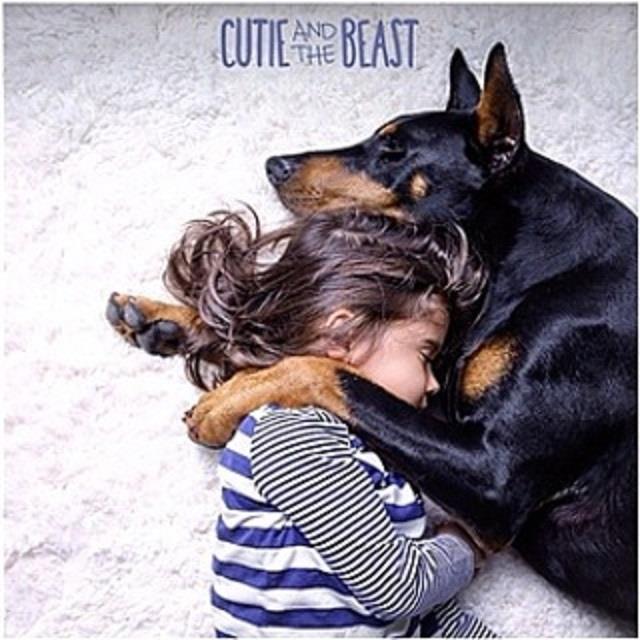 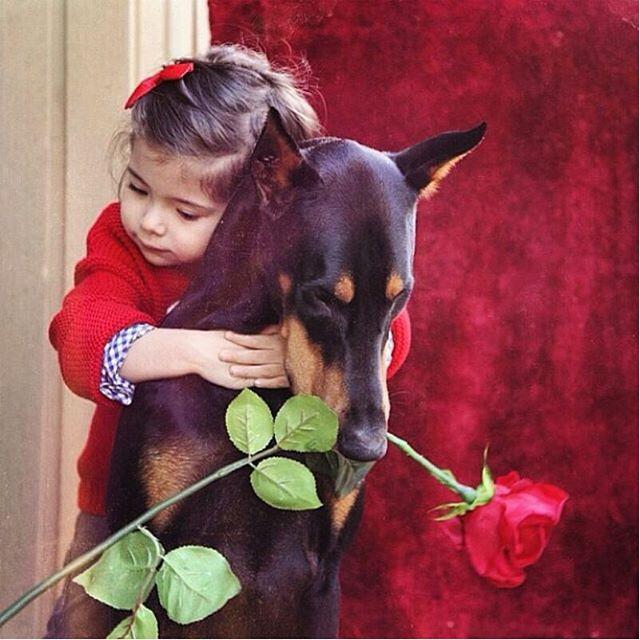 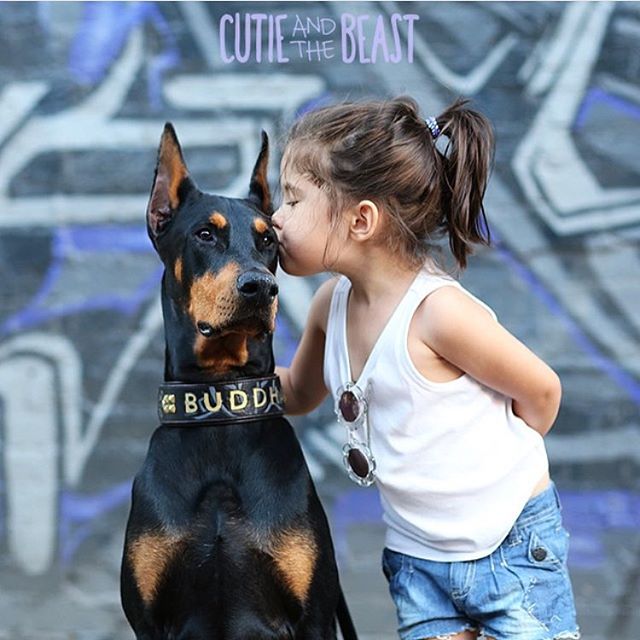 “We’re really happy with the attention Buddha is getting. People are seeing how sweet and mellow they can be,” Prucha said.

The canine community agrees. The Doberman Pinscher Club of America made Siena and Buddha honorary mascots last year, calling them “great ambassadors” on their website. The site now features a picture of the two as an example of just how loyal the breed is.

It’s that loyalty that keeps Buddha waiting for Siena outside pre-school each day, ready to embark on their next adventure.

Also Check out their cute video.