Minimalism. A word that I think has received more attention in the last couple years than in the last decade. minimalist is something we’ve all suddenly began striving for, but what does it mean? Does it even have a singular meaning? I think it means something different to everyone. From a self-proclaimed shopaholic, it meant simply making room in my mind and my life for only the things that bring value. It means not over consuming and buying things out of necessity as opposed to frivolously. When I began on my minimalism journey, I wanted to jump in with an all or nothing mindset. I watched all the documentaries, made all the lists, and got ready to do a full overhaul of everything in my life. The only problem with this is trying to make too many big changes at once often leads us to feel overwhelmed and the changes we’re trying to make don’t last. So after a little reflection, I decided to start making small changes that would eventually lead to longer lasting effects. 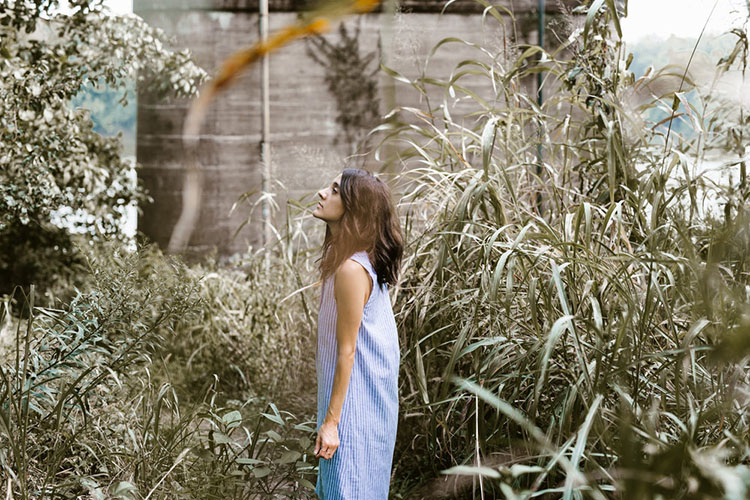 So where do you begin?

1. Finding somewhere to start: When I made the choice to start living more minimally, I took a moment to evaluate the areas of my life that were feeling overwhelming. I quickly realized that my daily shopping habit and full closet of unworn clothes was starting to feel a bit suffocating. After also watching the documentary ‘The True Cost’ I knew that was where I needed to start. I needed to start with being more mindful about the things I was bringing into my closet. Although I thought about it at first, it didn’t make sense to just get rid of everything and start from scratch so instead I started with committing to no “fast fashion” shopping. This choice did not come easily though. For someone who had quickly turned online browsing/shopping into an Olympic sport I had some big changes to make. I quickly noticed though how much time this freed up for me and how much more calm my mind felt. The constant stimulation of the newest “MUST HAVE” trend had become such a part of my daily thoughts and once stepping away, I was able to fill my time with more things that brought me peace and a more intrinsic sense of value. Starting somewhere, anywhere is much more valuable than trying to take on everything at once.

2. Tackling something new: Once I felt a bit more comfortable in my new way of thinking about fashion, I knew it was time to start tackling the next area of minimal living; home products. At first, I really thought this was going to be an easier thing to change, but I quickly found new things to think about that I had never even considered before. Not only was I trying to be more mindful about how the products were made that I brought into my home, but I learned more about the materials being used and also dove into zero-waste living. A whole new world opened up for me. I was brought up in a home where convenience ruled over everything. We were constantly on the go and packaged meals and drive-thru’s were our way of living. As I began looking into zero-waste living though, I realized that everything I thought I knew (and had spent almost 30 years learning) was being challenged. I love it though. I love learning about making/growing my own food, cutting down on plastic consumption, and making my home a sacred space.

3. Progress over perfection: In this journey of minimalism or mindful living it can be easy to become overwhelmed, I feel it often as well. There’s always something new to learn or read, and I constantly feel challenged (in a good way) about the choices I’m making. Sometimes it’s about a shirt I want, but don’t need and sometimes it’s about the choice to buy the plastic container of hummus as opposed to making it. But I think the biggest thing to remember in any situation is that progress means so much more than perfection. No one has it all figured out and even for people who have been working at it for years, there are still times where convenience is simply going to win. 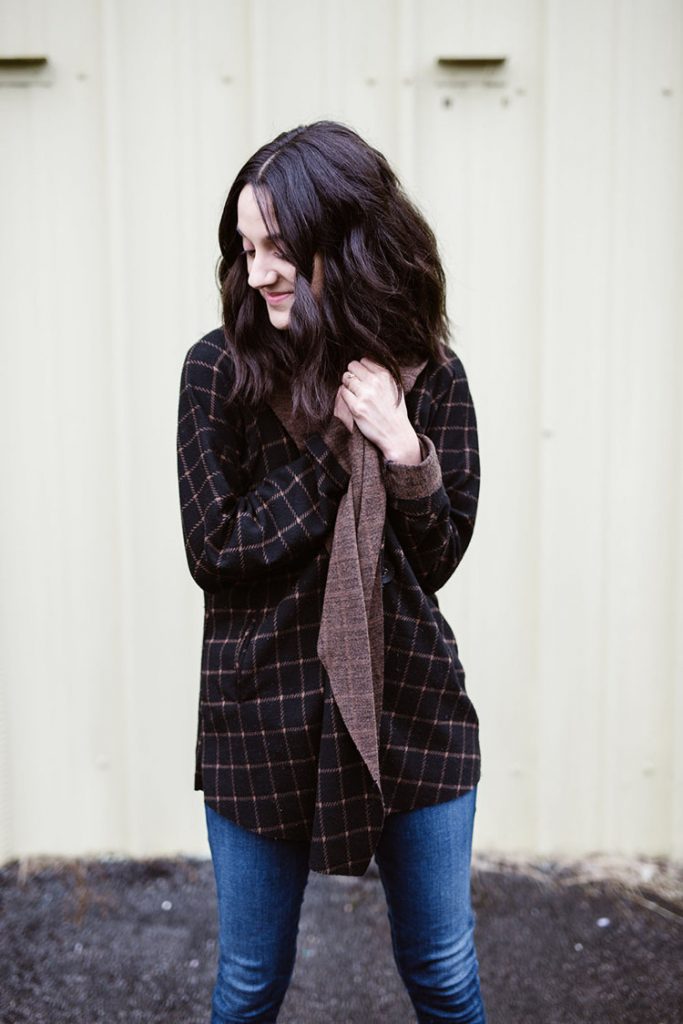 Switching to a life of minimalism has meant so many things to me. For something that began from watching a few documentaries, it really has become so transformative. When we can take a step back to really evaluate the things in our lives and ask ourselves the tough questions, it’s amazing what can happen. So whether you’ve already started your minimalism journey or you’ve been on it for some time, just always remember- progress over perfection.