Our world is diverse, with different geographical regions having something different to offer. The same can be said about medical treatments as well. Innumerable cultures offer innumerable ways to cure a disease.

It is found that where the west is more reliable in treating these diseases with medicinal drugs, the eastern follows a very different view.

Western methods, also known as allopathic medicine, make use of drugs and other prescription medicines to treat any ailment. This method focuses on the external factors that affect the body. Allopathic is, therefore, considered efficient in treating infections. In case of emergencies, it is considered the most viable option.

However, the focal point of eastern or ayurvedic treatment is not just physical but also inclusive spiritual and psychological aspects. Natural Ayurveda is an indigenous and ancient form of the healthcare system that uses therapies, herbs as well as lifestyle alterations to cure various illnesses. Thus, it is said to be holistic in nature as it weighs all round factors that affect an individual.

In this article, we will discuss why you should choose an ayurvedic doctor in Jaipur over an allopathic one.

An Explanation of Ayurvedic and Allopathic Medicine

When the Sanskrit words ayus/Ayur and Veda combine, they form the term Ayurveda. Here, ayur/ayus can be defined as life, and Veda is defined as science/knowledge. Thus, Ayurveda is also known as the knowledge or science of life. Approaching diseases more holistically, this method is all-natural.

The ayurvedic doctor in Jaipur makes use of medicines that are formulated from the combination of various plants and herbs. They also utilize oils and different spices to treat their patients. Primarily, Ayurveda deals with changing the quality of life of an individual.

Your doctor will make dietary changes as well as integrate yoga, exercise, and meditation into your routine. This will help in purifying and strengthening your system.

There are various reasons why choosing an ayurvedic doctor in Jaipur proves to be a better option than allopathy. These reasons are discussed as follows:

Allopathy and Ayurveda concentrate on two very distinct aspects of treating an illness. Where allopathy is more focused on treating the symptoms, ayurveda seeks to heal the source of the disease.

Unlike allopathy, Ayurveda dives deep into finding the internal factors that give rise to an ailment. Ayurveda strongly believes that each living entity is made up of nature and is a part of nature. Thus, defining individuals comprises five important elements, also known as the Pancha Bhutas. When two elements come together, they form three doshas called Pitta, Vata, and Kapha.

An important factor distinguishing allopathy from ayurveda is how it treats an individual’s ailment. Allopathy’s main goal is to cure a disease and does not take an individual’s needs into account. Therefore, if two different individuals are affected by the same ailment, allopathy suggests the same treatment and medicines.

In opposition to this, ayurveda aims to treat the entire makeup of an individual. It aims at treating an illness along with strengthening the body to prevent any future ailments. Ayurveda is built around the belief that working on bettering your health is better than curing a problem later.

As we know, Ayurveda ideally focuses on the holistic treatment of an individual. Therefore, ayurveda finds the source of the disease and eradicates it completely. Moreover, its goal is not just to cure an illness but to give an individual a cleaner lifestyle. This is not the case with allopathy since it only focuses on fighting the pathogens. Thus, not making sure that the ailment will not return.

Allopathic medicines and treatments are more costly than ayurvedic treatments and medicines. Additionally, ayurvedic provides long-term relief and eliminates the root of the problem. In allopathy, the medicines are not only costly but also have certain side effects. Moreover, they do not completely promise to cure an ailment. 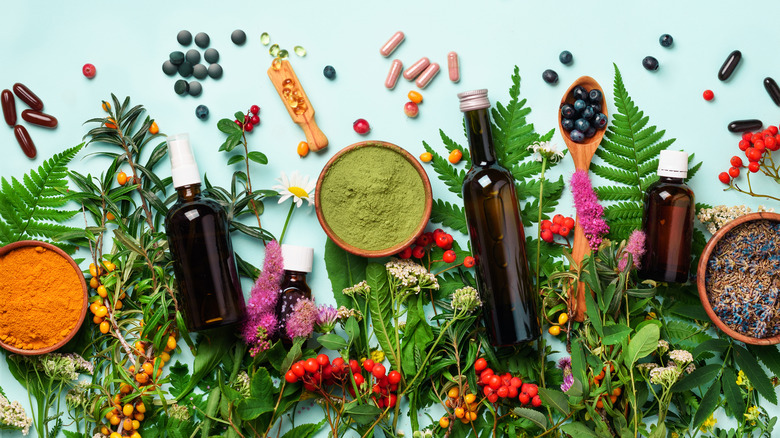 There is a range of benefits to choosing an ayurvedic doctor in Jaipur. Ayurveda dives deep into studying each individual and finding a personalized solution to a problem. This cost-effective treatment relies on natural ingredients and poses no side effects. Moreover, the long-term cure ensures that your disease is permanently eliminated.