Technological advances come with many advantages. However, they all bring with them some serious security concerns. Almost everyone in today’s professional world uses a computer for some work. But out of the millions of daily computer users, very few understand security features like public key infrastructure (PKI) that safeguards their tech devices.

Even when you try reading about PKI, most of the textbooks and resources will assume you already possess some level of understanding of the topic. Between the technical terms and lengthy explanations, it’s easy to see why PKI incidents are still pretty obscure.

Public key infrastructure is an essential aspect of daily life in the digital world. As obscure as it may be, this term describes the systems that secure cyber information from your browser’s login details to the personal data you share through email. A survey on PKI showed it serves several purposes. PKI as a service plays an essential role in managing, revoking, issuing, and resolving PKI issues. However, the primary role it plays is encrypting and signing data. Data encryption in this sense means encoding it such that it becomes unreadable to everyone but the authorized owner or recipient. Likewise, signing data means data authentication. A classic example of signing can be found in email messages. When an email message has a valid digital signature, it verifies the following:

With that out of the way, let’s dig deep into how PKIs work.

An In-depth Look at PKI

It’s just like people use ID cards like passport, employee ID, or driver’s license in the real world to verify their identity. In the electronic world, certificates play the same role by helping devices and systems prove their identity using designated certificates.

Certificates are not only issued to administrators, users, and other people in the digital world—servers, computers, software, and other elements in the cyber world that need proof of ID also receive digital certificates. 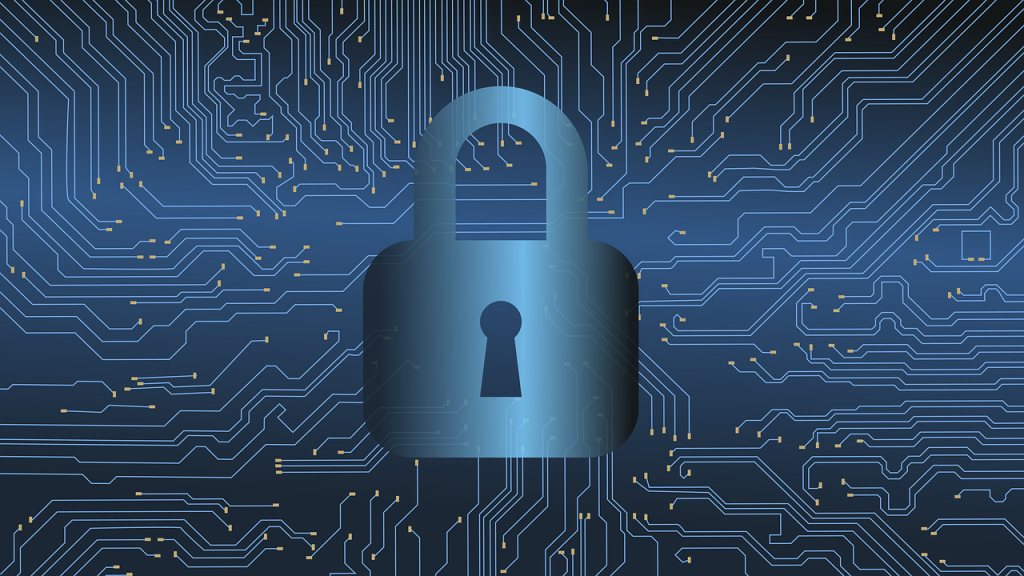 So here is how certificates and PKI intersect. PKI functions by designating users with a pair of keys. The production of these keys usually is a result of a mathematical process run against the user’s certificate. The actual keys are just a long string of alphanumeric figures.

In this pair, one key serves as the user’s private key, and the other is the user’s public key. The owners of the public keys need their private counterparts to fully complete operations like data encryption and signing. So here are a few things to remember:

The entire process is quite complicated in the real world, with algorithms dedicated to creating digital signatures and servers that designate different certificates.

Typical types of certificates include:

What is The Chain of Trust?

You can better understand these components by imagining a tree, in which case, the intermediate becomes the supportive branches.

Irrespective of your role in the cyber world, the rising cybersecurity concerns mean that you need to know a thing or two about the issues relating to PKIs. To remain safe and protected from hackers or other malicious people online, you are better off sticking with a certificate and essential management best practices.