The 33-year-old is the son of Mohammed bin Rashid Al Maktoum, the Prime Minister of the United Arab Emirates and monarch of Dubai, who is one of the world’s richest royals.

With a fortune of more than 3,000 million and followers worldwide he seems to have the world at his feet. But that doesn’t mean he’s content to rest on his laurels. The Sheikh is the Chairman of the Dubai Executive Council and also heads the emirate’s committees on sports and autism.

He’s also got a ton of hobbies. Sheikh Hamdan is a noted poet who publishes under the name Fazza, and a competitive horseback rider who has won several awards, including a gold medal at the Asian Olympic Games.

Following are some of the pictures of this die-hard adventure enthusiast which will fill you with the feeling of awe. 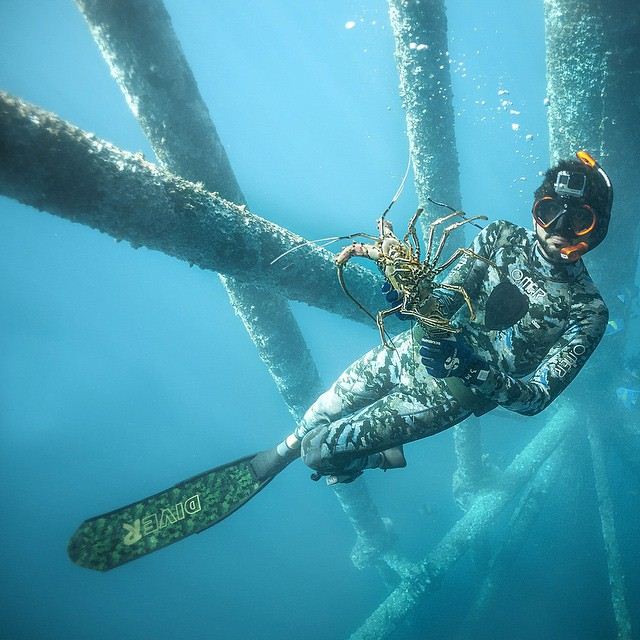 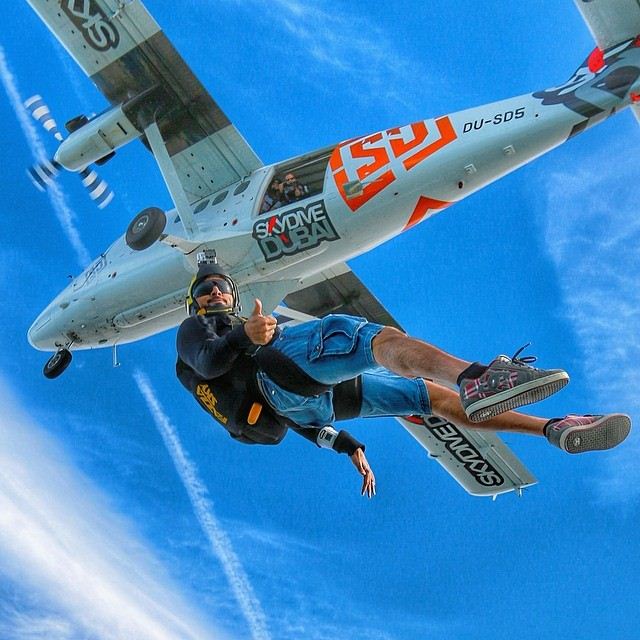 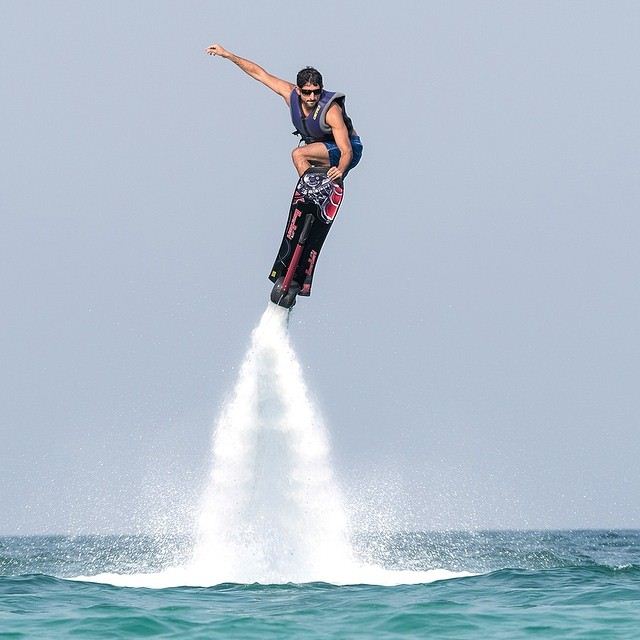 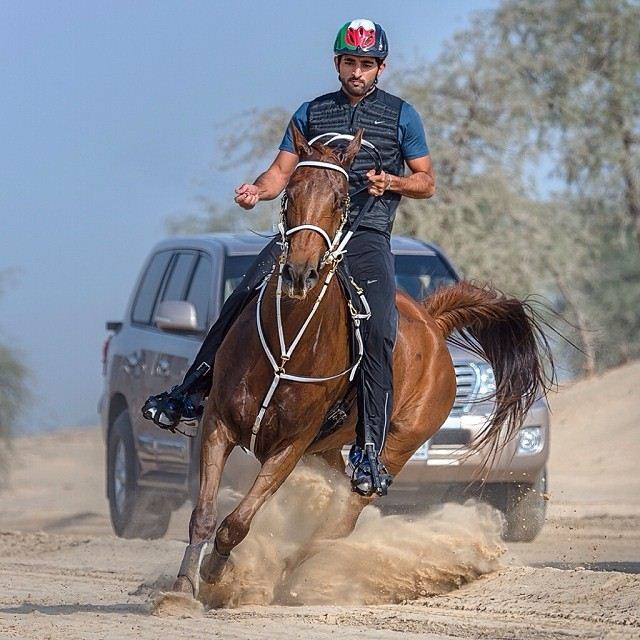 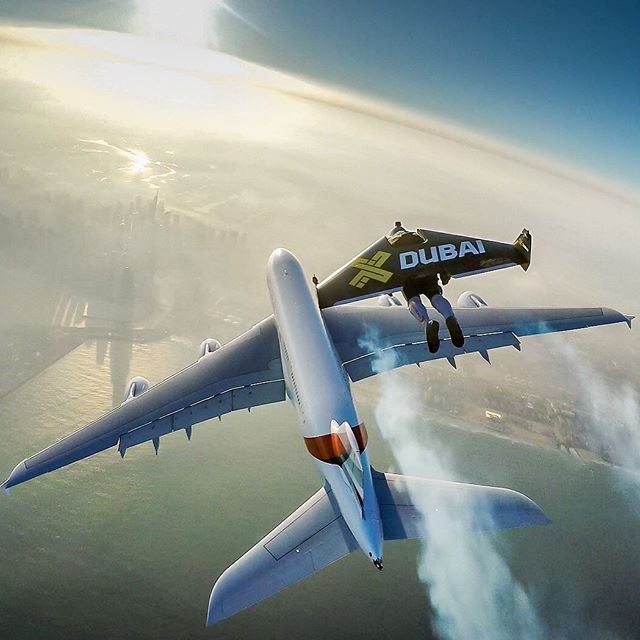 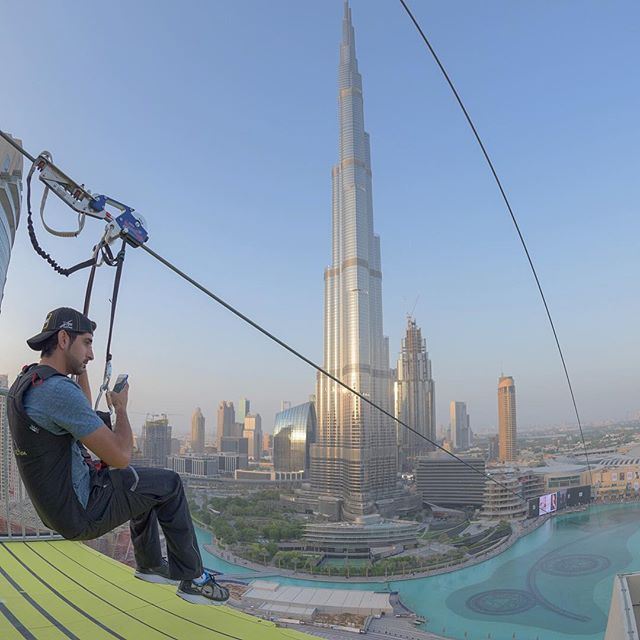 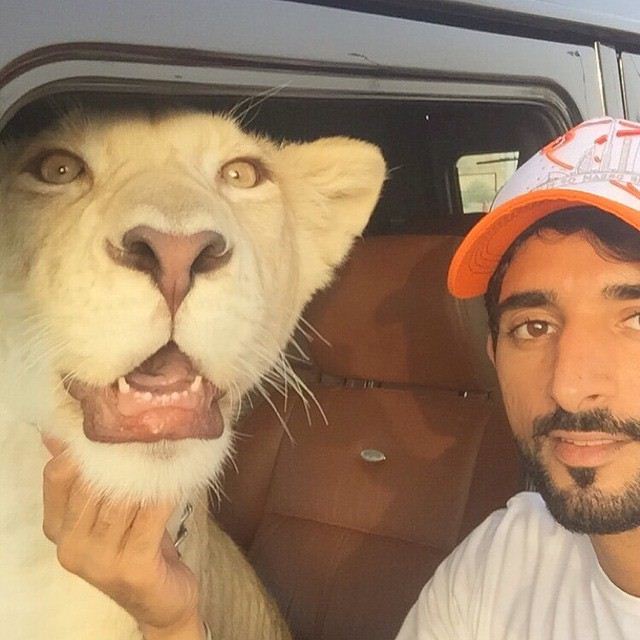 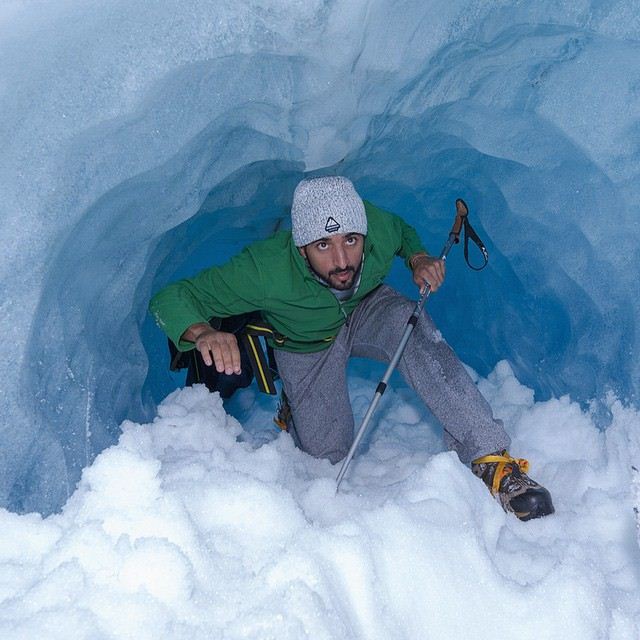 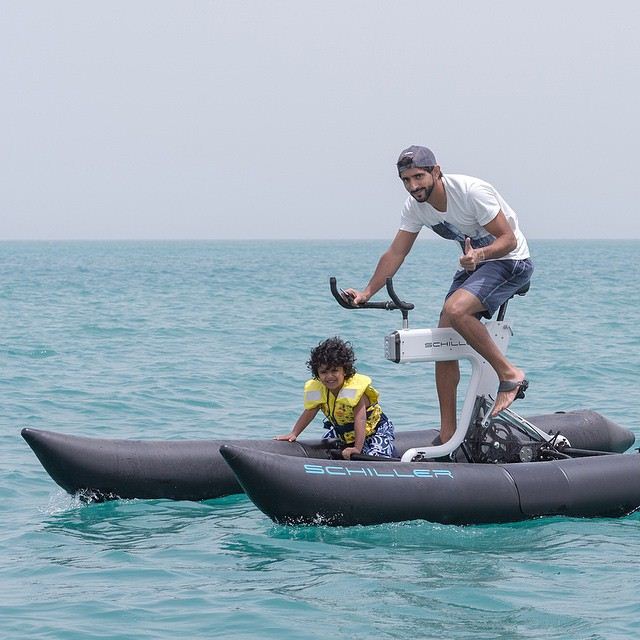 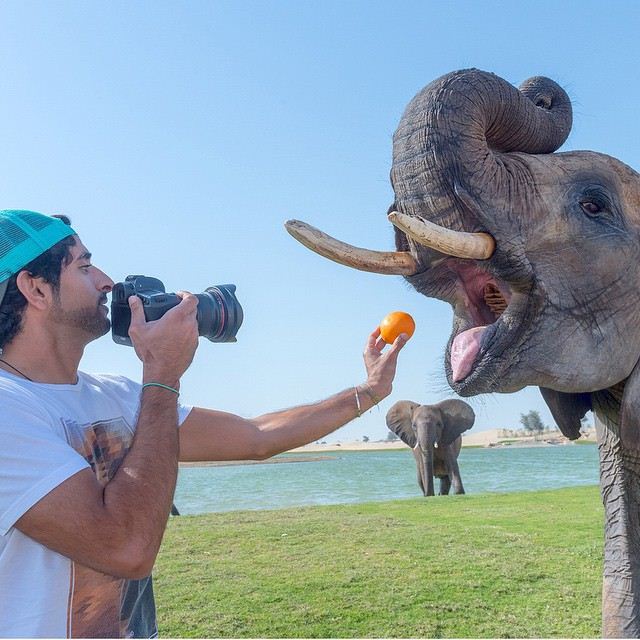 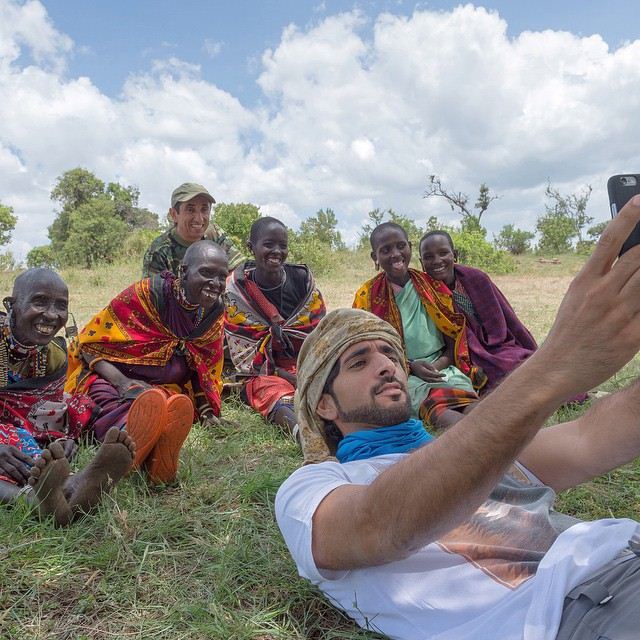 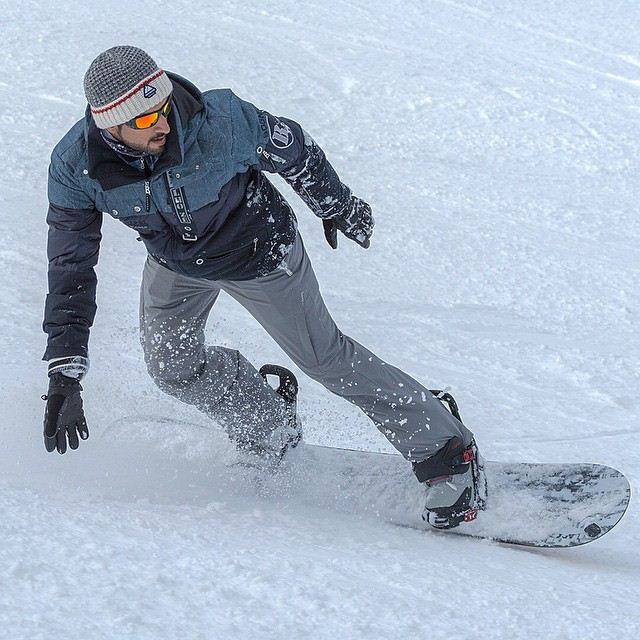 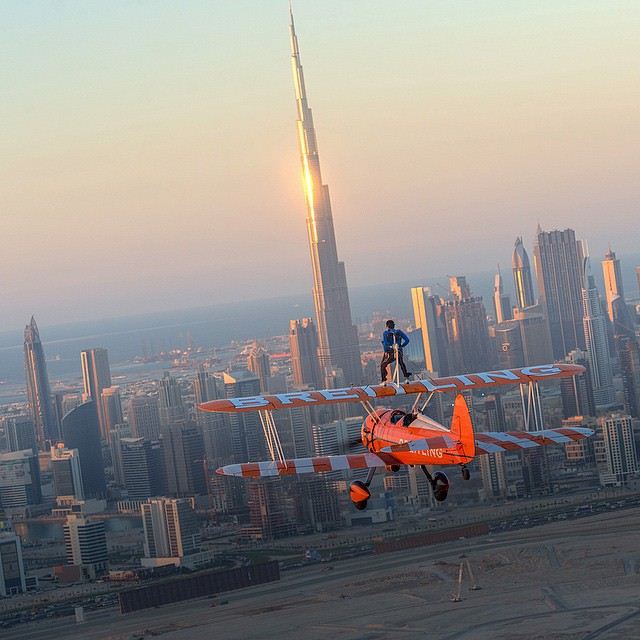 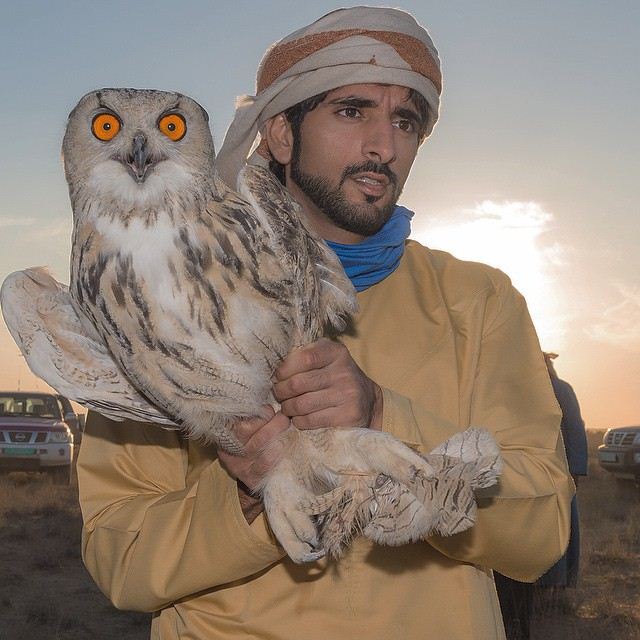 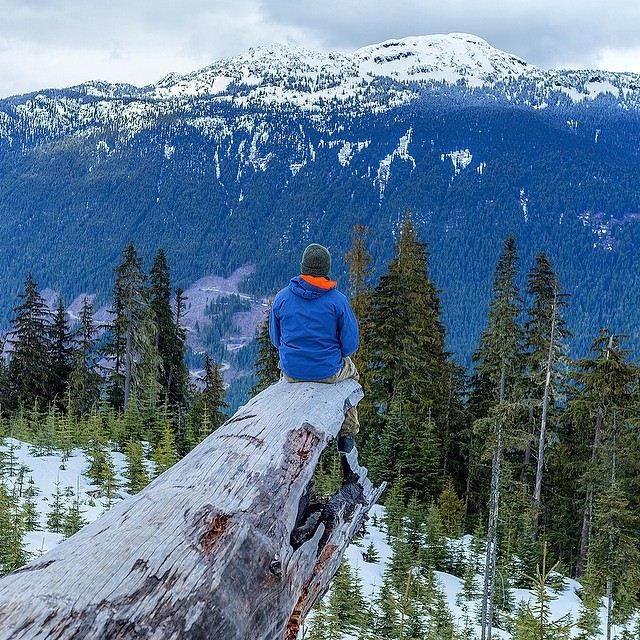 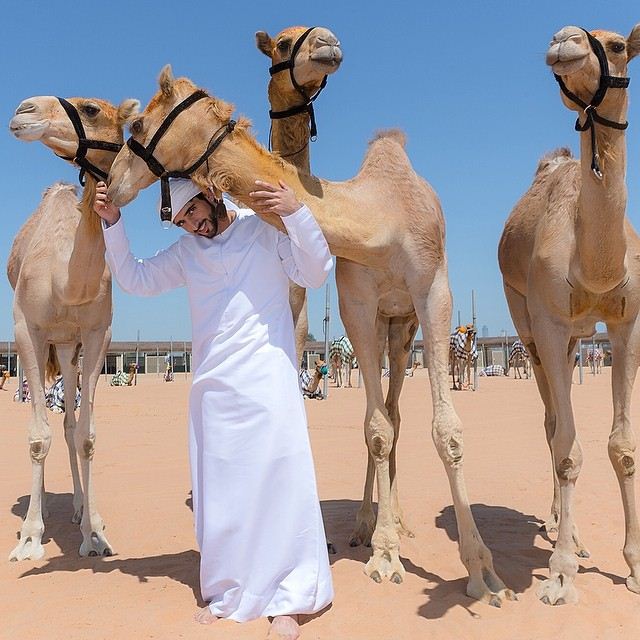 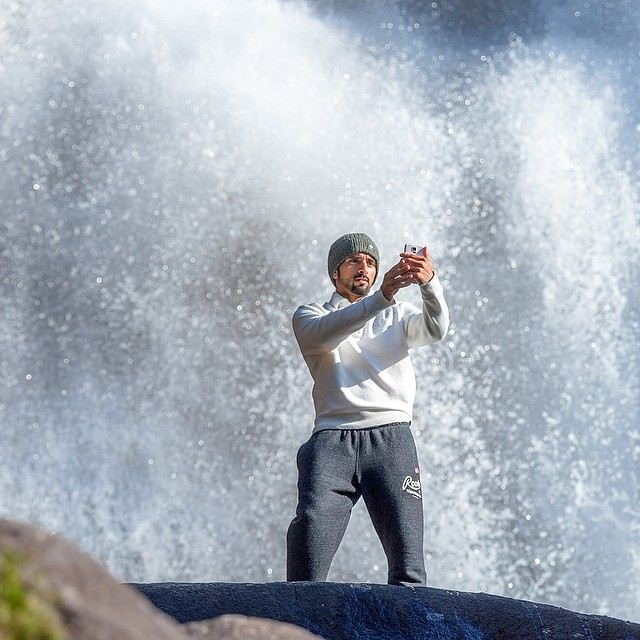 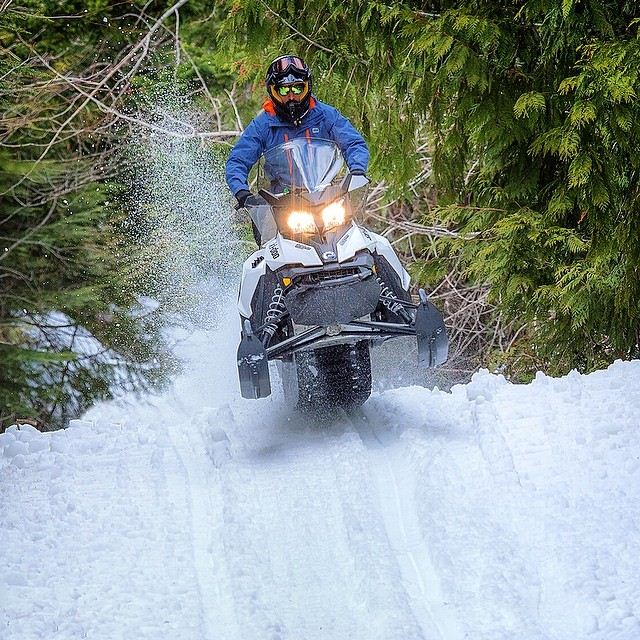 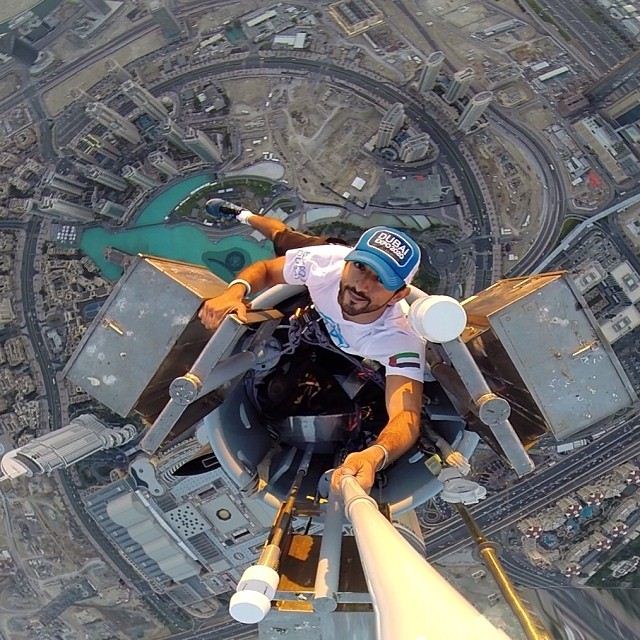 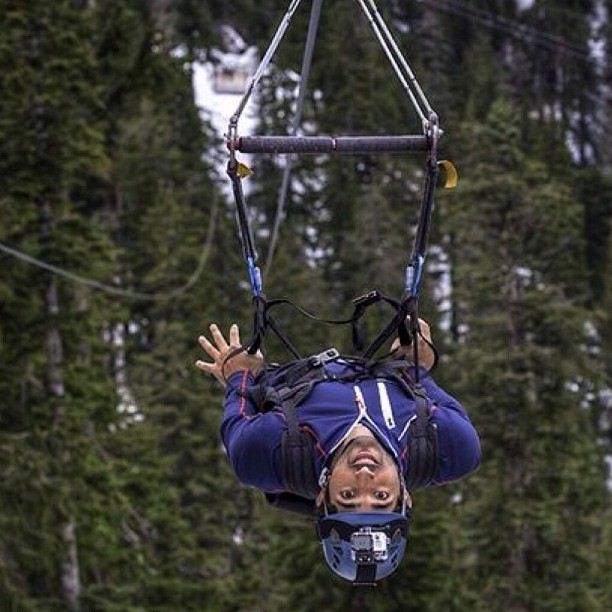 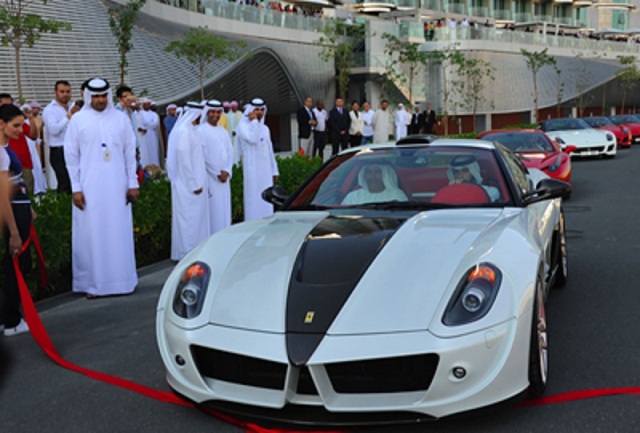 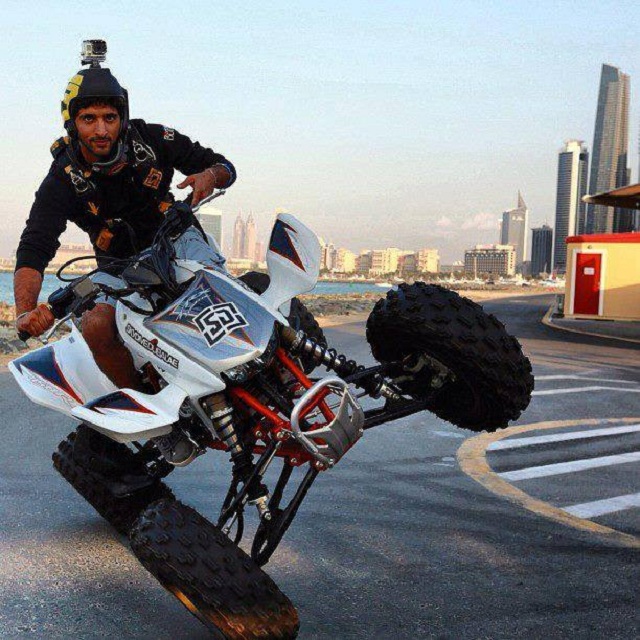 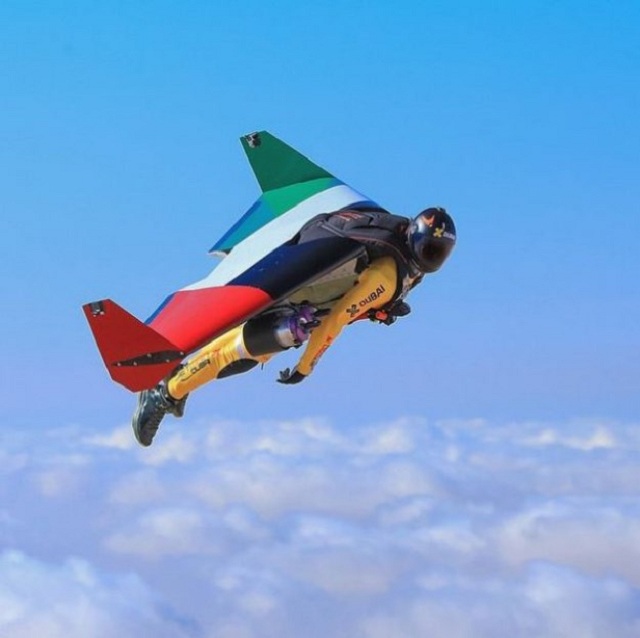 Though money plays a vital role in living a life like this but if you have a will to live one, you will end living one.

Disclaimer: WomenTriangle doesn’t own any of these images. All of these are owned by the prince, in this context. Follow him on Instagram.